The defendant, who lives at Shittar village, Danbatta Local Government Area of Kano State, is facing a count charge of culpable homicide. She was accused of poisoning the husband, Auwalu Isa to death.

The Chief Magistrate, Hajiya Fatima Adamu, who ordered the remand, adjourned the matter until June 7 for mention. The prosecutor, Insp. Aluta Mijinyawa, told the court that one Ibrahim Yahaya of the same address reported the matter at Danbatta Police Division on April 25.

He said that the accused on April 22, at about 7 p.m., cooked food for Isah, 35, and mixed it with rat poison. “After her husband ate the food, he died instantly as a result of food poising,’’ he said.  The accused, however, pleaded not guilty to the charge.

According to the prosecutor, the offence contravened Section 221 of the Penal Code. 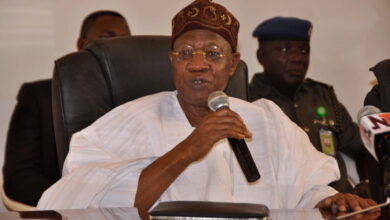 “They came into our lives together, they left together” – South African man mourns his 2-year-old twin grandsons who drowned in swimming pool 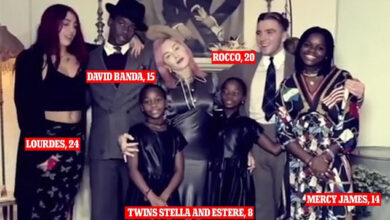