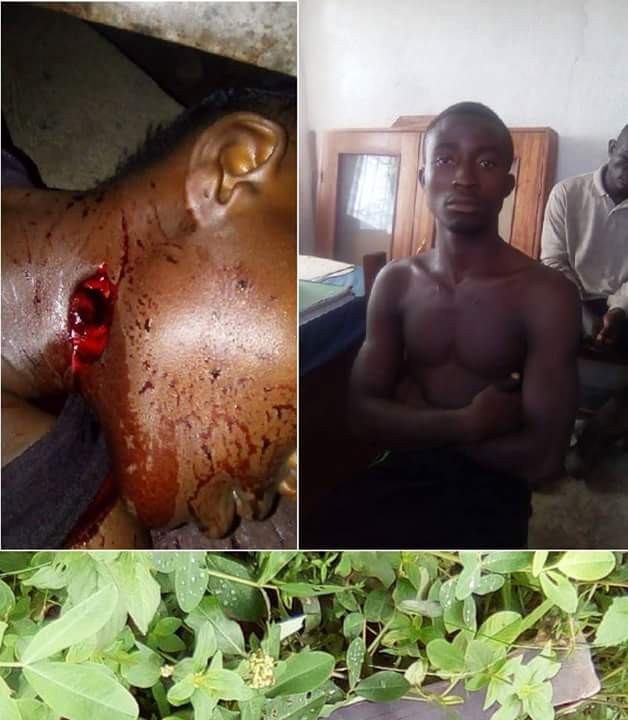 According to Inspector Flomo, during investigation, it was established that Moore killed 26-year-old Manwoe after an argument for reportedly refusing to account for L$7,000 she took from a local saving club in the area.
He explained that following the argument, Moore woke Manwoe up early Saturday and demanded an account of the money, but she told him that the money had been spent, prompting him to chop her with a cutlass on the back of her neck.
Facebook Comments:
Show More
Facebook Twitter Google+ LinkedIn Pinterest WhatsApp Telegram Viber Share via Email Print

Arrested Dollar fraudsters reveal how they succeeded in duping their victims