Police in Kisumu have arrested a 23-year-old man for allegedly killing his step-brother’s girlfriend. The suspect, Joseph Ayomo stabbed 21-year-old Beverline, a Kenyatta University student, to death on Wednesday at 3am in Migosi Estate.

Beverline, a Third Year Hospitality and Tourism student, was stabbed in the stomach and head.  The suspect also allegedly stabbed his 32-year-old step-brother, Evans Otieno, in the back and chest. Otieno was rushed to Avenue Hospital for treatment. Health officers at the facility say he is in a stable condition.

Ayomo had stayed at Otieno’s place for three weeks, as he looked for employment.

Central OCPD, Joseph Kiptum, who confirmed the incident said it remains unclear why the suspect killed his brother’s girlfriend.

Ayomo allegedly raped Beverline before killing her. He, thereafter, moved her body into a Toyota Noah car model, which belongs to Otieno. Police, who arrived at the scene, towed the vehicle to Central post.

The woman’s body was moved to to Jaramogi Oginga Odinga Teaching and Referral Hospital mortuary. 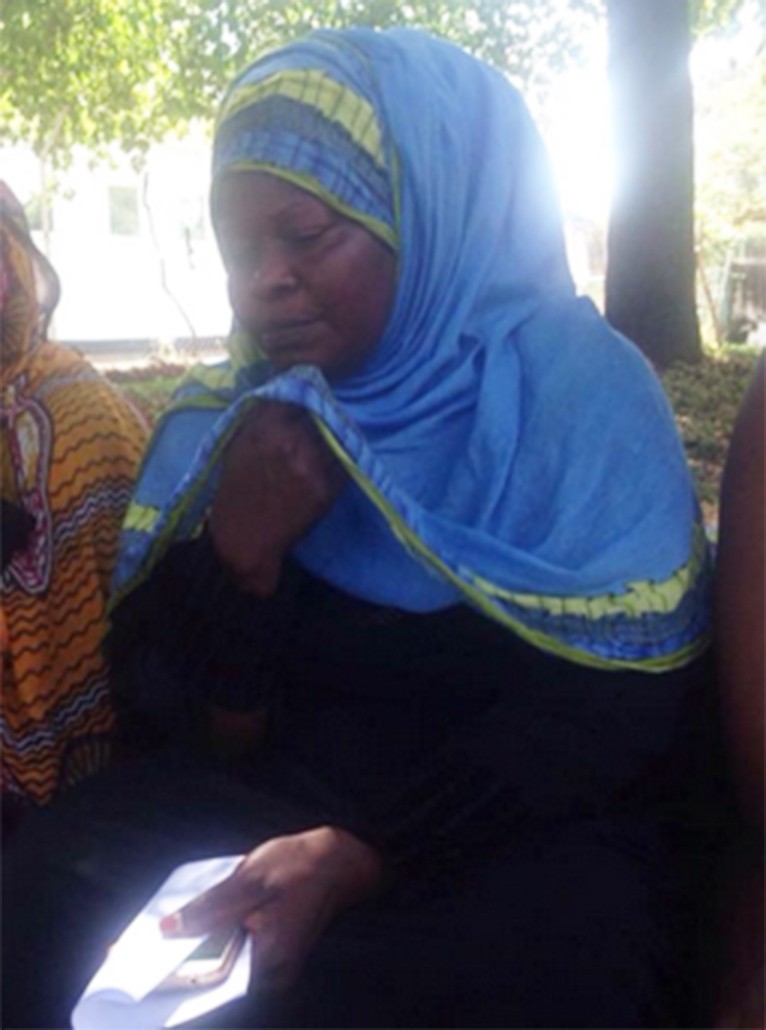 Beverline’s mother, Caren Atieno, (pictured) who lives in Kisumu, says she thought her daughter was in school, and was shocked to learn of her death.

'Doesn't he have police protection? That's how Nnamdi Kanu disappeared too' - Nigerians react to the news of Senator Dino Melaye's alleged kidnap

''Social media is a fictitious place, stop living your life by it because it may end you in jail'' Dolapo Badmus advises Nigerians

Young man who found a baby girl dumped by the road side in Enugu in June 2022, shares new heartwarming photo of him and the girl