He, however, neglected to mention the exact political office he is interested in or the political party he would be working with.

He said:“Politics affects everything I do. So, I am definitely going to be interested in politics. I will soon participate as a contestant and speak the truth at all times.

“I hope and pray that good men will rise up and make a difference in this country, because we need more patriotic people in all aspects of life.” 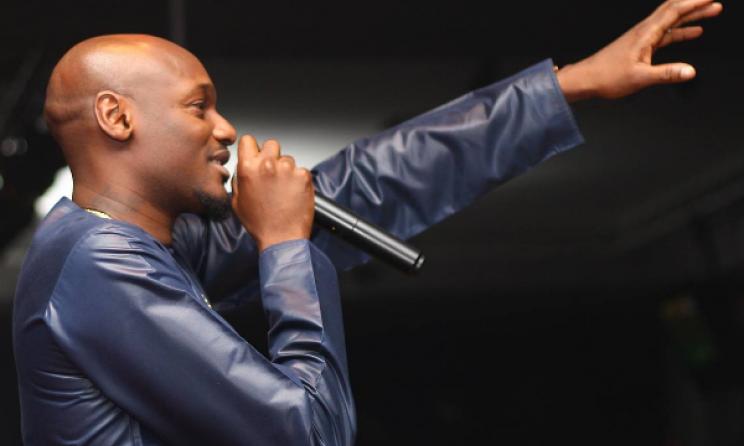 2Face condemned the continuous clash between farmers and Fulani herdsmen clashes that have negatively impacted Benue state, which he hails from.

He said:There is so much we’ve been saying about this crisis, but nothing much has come the way of the victims.

This is the most important thing we can now do; bring succour to the victims

This thing is going on for too long, repeating itself over and over. There has to be a solution, the victims are not goats they are humans and should be taken care of.

Husband of late Nigerian singer, Alizee to be charged with double murder today 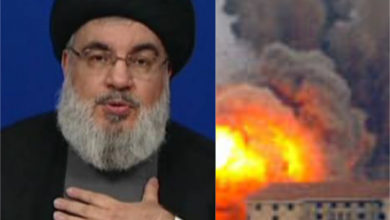