A Black man is fighting for his life at a Seattle hospital after he was brutally beaten by his Caucasian lover’s brother because they had sex.

DeShawn Horne, 25, met a woman in her mid-20s at a club and she took him and another young man back to her home in Seattle. DeShawn and the woman reportedly spent the night together at her home, then in the morning of Jan 20, she called a Lyft to take DeShawn home.

However, the woman’s brother, Julian Tuimauga, 18, attacked DeShawn as he left the house to enter the car, beating him mercilessly with an aluminum bat. The driver of the car waiting for DeShawn reportedly heard Julian say, “This is what happens when you bring black people around here.” 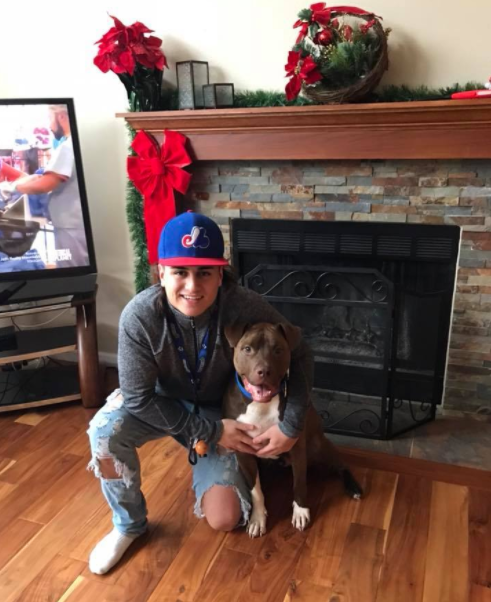 DeShawn was struck multiple times in the head and is now in a deep coma, with suspected brain damage. DeShawn’s mother LaDonna Horne and other members of his family and close friends have been keeping a vigil at his bedside, waiting for him to wake from his coma.

Julian was arrested following the attack and has been charged with malicious harassment, the state’s hate-crime charge, as well as first-degree assault. He is currently is being held in the King County Jail in lieu of $500,000 bail.

Julian reportedly told authorities that the reason for his attack was that he believed that the victim had intercourse with his sister.