A teenager claims she was forced to have sex with three different boys in the school toilets, including one who is HIV-positive and another who has gonorrhea.

The schoolgirl, whose identity has not been revealed, claims she was made to perform oral sex in the toilets at Miami Carol City Senior High School in the US state of Florida.

“The third time, it was after school, and I was supposed to stay after school for math tutoring, and there was a guy asking me if I could go to the restroom with him.”

The schoolgirl allegedly told her teacher about the incident, saying she couldn’t breathe and was “choking and crying”. After she reported, the school suspended the boys involved pending an investigation. The school also suspended the girl. 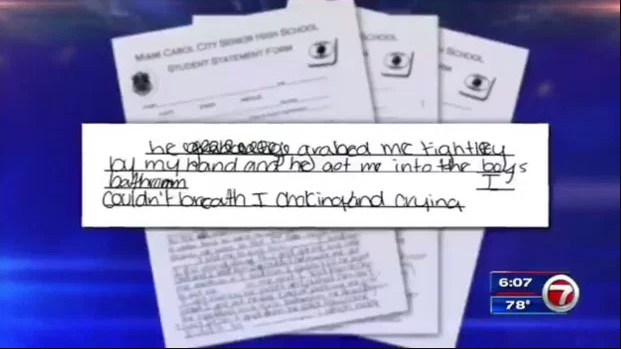 According to the girl’s mum, the school felt the incident was consensual as she didn’t scream or run away. To make matters worst, the girl discovered that one of the boys was HIV-positive and the other had gonorrhea. She has since been put on medication for HIV, though doctors won’t know whether she’s contracted the disease for another year.

Her horrified mother said: :She’s only 14 years old. How do you explain to your 14-year-old that she’s gonna have something that she can’t get a cure for?” 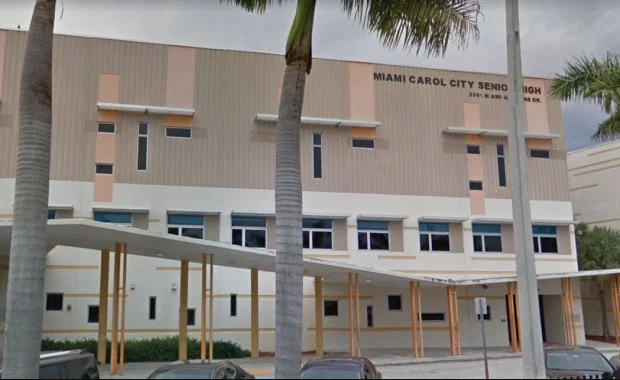 The girl is now receiving therapy and is not ready to return to the high school yet.

Photos-Lady Rejects Man’s Marriage Proposal After He Donated His Kidney For Her.

Governor Akeredolu’s wife slams social media critic, alleges that he is a sex offender and a mortuary attendant 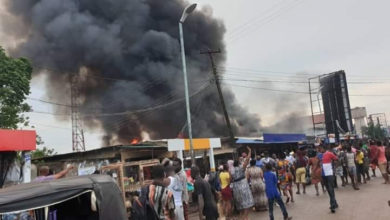 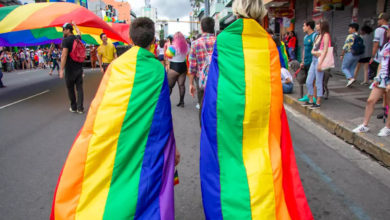