At least 58 people are dead after a boat carrying dozens of migrants capsized in the Atlantic Ocean off the West African nation of Mauritania on Wednesday, December 4, 2019.

The boat was carrying at least 150 people when it went low on fuel while approaching Mauritania, the International Organization for Migration said in a statement.

It was reported that 83 people swam to shore and the survivors were reportedly helped by Mauritanian authorities in the northern city of Nouadhibou.

The survivors, said the boat, with women and children on board, had left Gambia on Nov. 27.

An unknown number of injured were taken to the hospital in Nouadhibou.

“The Mauritanian authorities are very efficiently coordinating the response with the agencies currently present in Nouadhibou,” said Laura Lungarotti, chief of mission in Mauritania with the migration agency.

I cannot be stopped from talking - Aisha Buhari (audio) 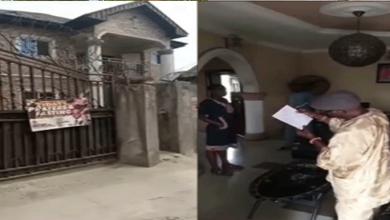 Commotion as man donates his family house to Christ Embassy, leaving his family members at risk of being homeless (video) 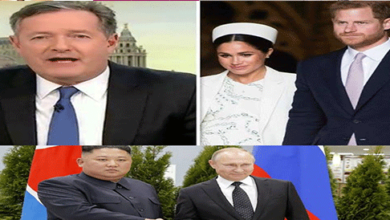 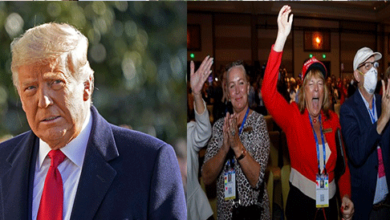 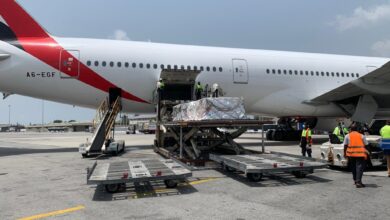 Nigeria to receive about 3.92 million doses of AstraZeneca COVID19 vaccine on Tuesday