Sixty-one dogs have been saved from being turned into dog meat after they were found in six tiny metal cages on their way to a slaughterhouse in Cambodia.

The dogs, packed on top of each other in crowded cages, were being taken to be slaughtered in Kampong Cham, southeastern Cambodia on Sunday, February, 21.

According to international animal welfare charity Four Paws, the minivan transporting the dogs was intercepted leaving nearby Siem Reap by the Provincial Department of Agriculture in collaboration with local police.

Officials said the dogs which include stolen pets, were quickly removed from the overcrowded cages and released into a small holding area where they were free to roam.

The report also said the driver of the minivan has been arrested and that the dogs are now being taken care of by Four Paws charity workers and local charities Paw Patrol Cambodia and Animal Rescue Cambodia.

The group will provide emergency feeding and as well as medication for all of the 61 dogs.

According to Mail Online, this is the first government-led interception of dogs in the country since a dog meat ban came into force in July 2020.

Identical twins, 19, undergo sex-change surgery together after both felt they 'never identified as boys' (photos)

Cosmetic surgery: ''Women are doing things to look good for themselves. It ain’t about you''- Toke Makinwa tells men 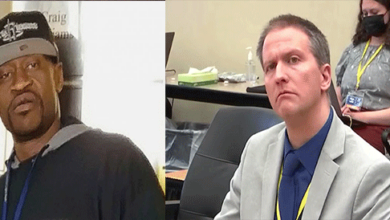 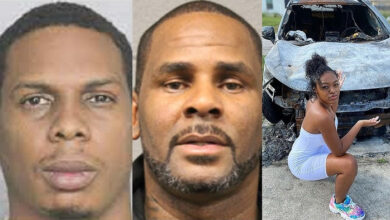 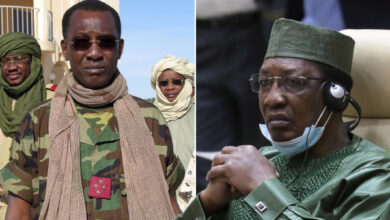 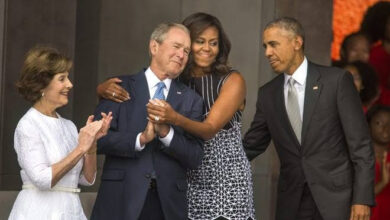