An elderly American woman recently went to Malaysia expecting to meet with a dashing construction tycoon she met online, only to discover that her internet romance was part of an elaborate scam.

The 77-year-old unnamed victim, who travelled all the way from the U.S, said she met a man on social media who would regularly send her sweet messages via email. Little did she know that she was being played by con artists who wanted to extort money from her.

According to AsiaOne, her online suitor, who had claimed to be an entrepreneur, allegedly told her that he could double her money if she invested in his businesses.

Through sweet talk, the swindlers were able to manipulate the elderly woman into wiring $225,000 to an account. She also sent them additional $60,000 on two instances via packages through a courier service when they set her up for a fake meet-up in Malaysia.

When she arrived in the country she was met by a man who told her he would bring her to her online lover.

She was then brought to a hotel in Puchong and left her there. Her luggage, identification and travel documents were also stolen from her.

When she told the U.S. embassy about her story, the officers there informed her that she might have been a victim of deceptive con artists who were only after her money. 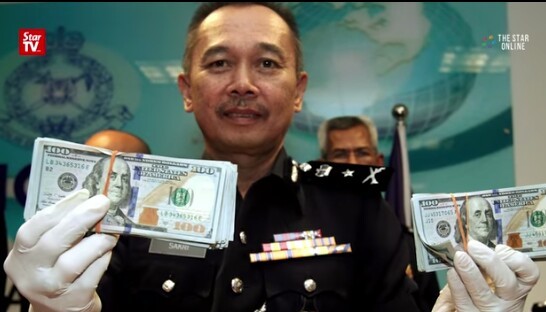 According to Senior Asst. Comm. Mohd Sakri Arifin of the Federal Commercial Crime Investigation Department, his team was able to apprehend suspects after learning that the victim had sent a package containing money to an address in Setapak.

“We watched the premises and when two men came to collect the package on Monday, we arrested them. We seized $30,000, various identification documents, mobile phones, three ATM cards and a car,” he said. 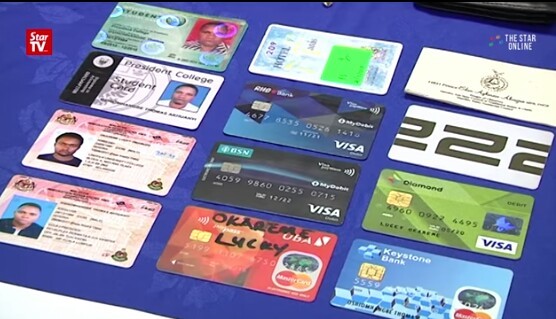 Two Nigerian suspects, aged 26 and 33, were arrested by the authorities in connection with the crime. Report revealed to be on student visas, both suspects have reportedly been staying in Malaysia since 2015.

“We also managed to extract (online) conversations between the suspects and the victim. Based on the scripts, it was evident that they were experts at manipulating victims by sending them sweet and passionate love letters via email,” Mohd Sakri Arifin said.

The police are now looking for other members of the criminal group and the $255,000 which still remains to be missing.

“The number of cases, however, increased from 950 to 1,302 in the same period,” he said, noting that people should be more careful when dealing with strangers online, especially when money is involved.

“Never make such transactions when you have not even met your ‘sweetheart’ in person,” he added.

'It's sad that this administration cannot point to any major projects initiated, started and completed' - Ben Bruce

Kidnapper caught after she stole a baby at Mile 12 market

Tokyo Olympics: D’Tigers crash out after third defeat against Italy

Veteran actress, Patience Ozokwo, breaks down in tears following the demise of her friend and colleague Rachel Oniga