Filmmaker, Kemi Adetiba shared photos of a damaged electricity pole which has been left unattended to for over two weeks in her estate in Lekki Phase 1. She revealed that they reported the issue to the necessary bodies but nothing has been done about it. Read what she wrote below…

So about 2 weeks ago, the heavy rains brought down this electricity pole which furnishes a good measure of the Estate I live in. TWO WEEKS ago!!! Now this ELECTRICITY pole remains EXACTLY in this same state and position till this very second (dangling wires and all). To go with this abysmal cocktail is the fact that we haven’t had a blink of electricity as well since then.
The matter has been reported to the power company, we’ve flagged down officials on the road to tell them about this as well, but still nothing has been done.
Now, forget the fact that the “haves” have had to rely on generator for a solid 2 weeks and counting, I’m more concerned that the “have nots” have had to live on a prayer that this would soon be rectified. No excuse… This is ABSOLUTELY shameful, and the power office is just 5 minutes away. Now asides from the inconvenience of having to live as if we were back in the 1800s, this fallen pole is a calamity begging to happen. All it takes is another heavy downpour to pull it down completely, bringing down with it the other poles (still running high current electricity) that are connected to it with live wires. Are you seeing the picture I’m painting? I’m glad you are, as someone in PHCN isn’t. And mind you, this is in what you could fairly call a “high brow” area *crooks fingers* I shudder to think what the other areas have to deal with when something as DANGEROUS as this occurs. #LekkiPhase1#WeNeedToGetOurActTogether#WeCanDoBetter 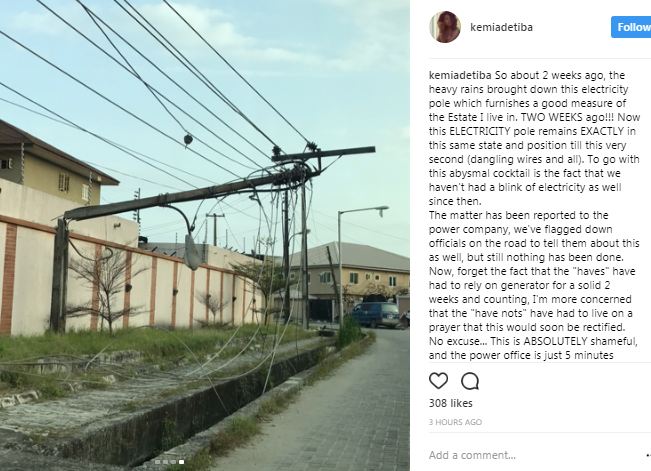 Photos-5 Hollywood celebrities who got away with murder!