The boxer’s luxury car, was taken outside a family member’s home in the capital just days before his world title fight against Alexander Povetkin.

A source told MailOnline: ‘In the early hours of yesterday morning, Anthony Joshua’s personalised Range Rover was stolen from outside a relative’s house while he was away training at the Sheffield Institute of Sport. He has reported it stolen.’

He’s the unlikeliest of targets for car thieves as the car is completely personalised with its registration number while head rests, steering wheel, a badge and even door interiors are marked with the Anthony Joshua signature. It’s also fitted with a tracker. And who’d want to be caught stealing from the heavyweight champion of the world?

‘So he’ll be absolutely gutted as he loves that car, which is shared with family members while he’s away. The family member who had it taken from their driveway is said to be devastated.

‘And this is an unwelcome distraction while he’s preparing for his heavyweight clash against the Russian Alexander Povetkin at Wembley Stadium on 22 September.’ 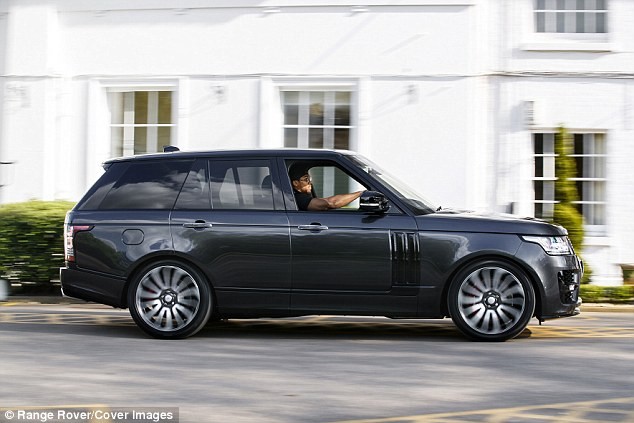 Joshua’s spokesman said: ‘A shared car was stolen from a relative’s central London home in the early hours of Thursday morning.

‘This is now a police matter and no further information will be made available,’ he added.

But a CCTV picture captured a man suspected of stealing  Joshua’s £150,000 bespoke Range Rover in the early hours of Thursday morning. 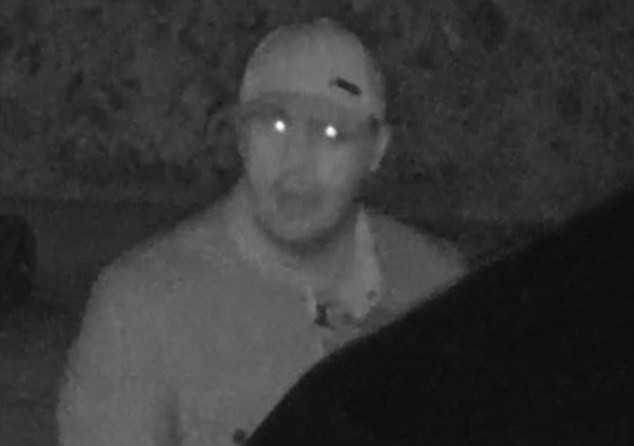