In a recent interview with Punch, BBNaija’s TBoss wondered why people would think that herself and music executive, Ubi Franklin, are going out. Accoridng to her, Ubi has been a friend she knew way before he met and married his ex-wife, Lilian Esoro.

”I don’t see why I should not respond to people whenever they say rubbish on my page if I feel like doing so. I don’t understand why people are concerned that I was hanging out with my friend. I don’t follow blogs; I don’t follow gossips; so, I don’t know what was written online. He is my friend and we didn’t talk about any issues with his wife and I didn’t know if they had divorced or not. I have known Ubi for 16 years, which was before he met his wife. I don’t have to justify anything to anyone.” she said

TBoss who was very vocal during the time she was in the Big Brother house, said she and Ubi began hanging out way after his separation from Lilian. She stressed that she is not bothered with whatever people put on social media

“I don’t know why people are always on my case. Does it mean I cannot talk to a man without people insinuating I am having an affair with him? I don’t make mean comments about people or throw shades online. I keep my opinions to myself as it will not put food on the next person’s table or change him or her. I don’t even care about what people choose to put on social media. If something goes on my page, it means I want people to see it.” she said 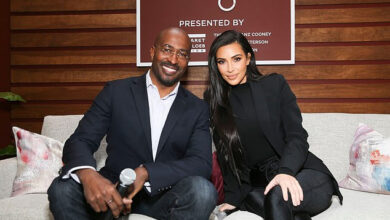 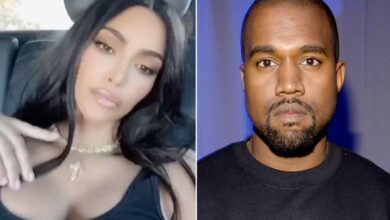 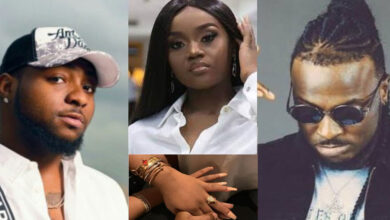 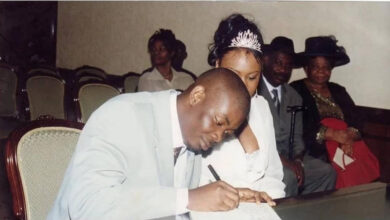