Uchechi Iweala is a Harvard-trained scholar having graduated from the Harvard Medical School in 2014. He works in Washington, DC and specializes in Orthopaedic Surgery.

Chioma Achebe is also a graduate of Harvard Law and Business school and works as a consultant at Boston Consulting Group (BSG), Washington D.C.

People On Social Media React After Pastor Tunde Bakare said, 'God told me to run for the Presidency'

This Nigerian couple's glow up is all the way real!(photos) 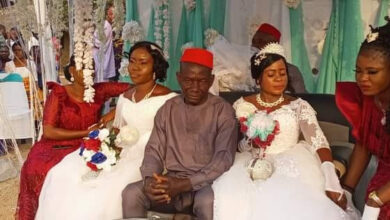