Oluboyo, who was a final year student of Adekunle Ajasin University, Akungba Akoko, was found dead in the house of Adeyemi Alao, popularly known as Q.S.

Femi Joseph, the Police Public Relations Officer (PPRO), Ondo command told the News Agency of Nigeria that the incident is being investigated. 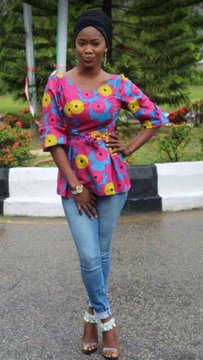 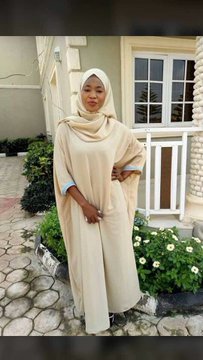 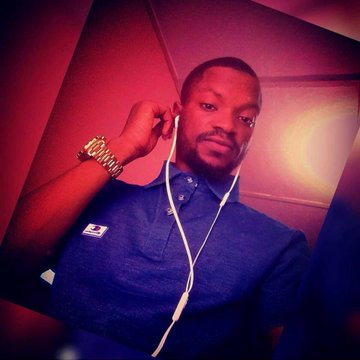 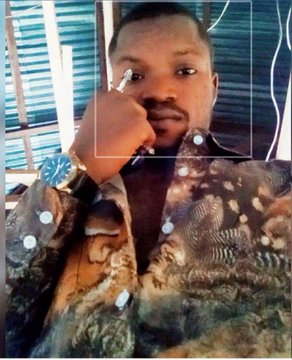 Miss Adenike, daughter of the immediate past Deputy Gov of Ondo State, Alhaji Oluboyo has been found dead under the bed of her boyfriend in Akure.

Investigation carried out revealed that the lady was used for Money Ritual by his Abuja based boyfriend called ADEYEMI Alao.

“It is not a rumour but it is a fact that the young lady was found dead this morning and it is saddening and very unfortunate. We are on it and trying to get some facts but the Commissioner of Police will brief the press about the details in another 48 hours,” Joseph said.

A tweet by Bolanle. C Victoria @bolaNLee_c said; “Miss Adenike, daughter of the immediate past Deputy Gov of Ondo State, Alhaji Oluboyo has been found dead under the bed of her boyfriend in Akure.”

Breaking News: First two members of the Thai soccer team have been rescued from the cave