A doctor ran to offer help to accident victims at the scene of a road crash but was shocked to find his fiancee dead in the wreckage.

Scot Brading, 30, was walking his dog when he came across the accident scene on the A1 in East Lothian, Scotland, and found that his fiancee Meghan Ambrozevich-Blair, 26, was a victim. She was being given first aid by another off-duty doctor when he arrived.

Scot immediately took over and started performing CPR on his fiancée. Sadly, she didn’t make it.

Truck driver Michael Friel, 57, admitted killing Meghan in a head-on collision. Moments before the crash he performed a three-point turn on a dual carriageway when he realised he was going the wrong way. Five other cars had to swerve out of his way, flashing their lights at him, but he appeared oblivious to the danger, staring straight ahead while driving.

Friel, who suffered fractures in the crash, has now been told he should expect a substantial prison sentence for killing Meghan.

Meghan was posthumously awarded a first-class honours degree in veterinary science by Edinburgh Napier University. Her family said in a statement that their ‘world fell apart when our beautiful Meghan was taken from us’.

Meghan was talented, caring and loving in every way. She loved life and had it all in front of her.

We lost an incredible daughter and sister, and her fiancé lost his soulmate and the family they planned to have.

The suffering we have endured over the last two years since that day has been horrendous.

We never thought it was possible to be in so much pain and still be alive. We have faith that whatever punishment the court decides to impose will reflect the severity of this crime.

#10YearChallenge gone wrong! Lady’s boyfriend ditches her after seeing she was ‘dark’ 10 years ago 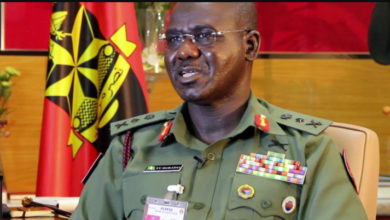 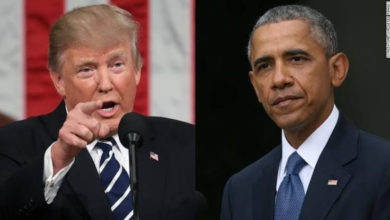 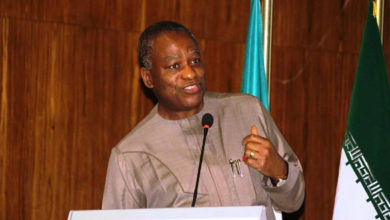