A 44-year -old- man has been arrested by the Imo State police command for allegedly having sex with his 15-year-old daughter and inviting his friends to do same in Orji, Imo state.

Chimnonso Okonkwo was also accused of inviting his friends to have sex with his teenage daughter.

The Police Public Relations Officer (PPRO), in the state, Orlando Godson Ikeokwu, reacted to the news, saying: “It is noteworthy, that it wasn’t the first time this is happening.

“He normally invites his friends who come to his house to have canal knowledge of his own daughter.”

The incest was exposed by a concerned neighbour of the suspect.

The police PRO said Mr Okonkwo has since confessed to the crime. 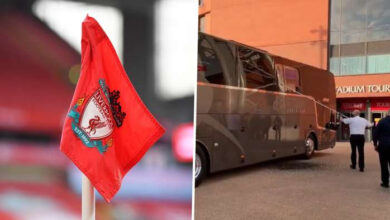