Amid heightened pressure from FIFA, Iranian women fans will be allowed to attend the men’s soccer World Cub qualifying match in the Islamic Republic in October

FIFA wrote to the Iranian Football Federation in June asking it to provide a timeline toward women being able to buy tickets for the qualifiers, or face consequences.

Iranian female fans have long campaigned to be allowed to watch men’s soccer and occasionally a limited number of women have been allowed into the stadium. In June, some women were detained by security forces when they went to the Azadi Stadium for a friendly against Syria.

Empty plane 'was flown 123 miles' so Prince William, Kate Middleton and their kids could travel economy

'Racist insults are ignorance and can only make me stronger': Paul Pogba hits back at online trolls 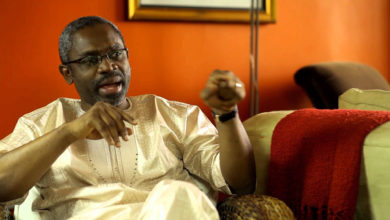