A written press statement made available to Cali Town reads:

“I have been inundated with series of phone calls and personal visits by friends, relatives and political associates after the Cross River State governor, Prof. Ben Ayade, through his SA Media and Publicity, Christian Ita, announced my appointment as Special Assistant, Health (Yakurr) to His Excellency, Prof. Ben Ayade.

This appointment is one honour that recognizes my abilities as an individual and as a through and through party man who has enjoyed and continues to enjoy the support of the Peoples Democratic Party, PDP, our party.

Regrettably, discernment and wise counsel makes it impossible for me to accept this appointment because after serving in the Cross River State House of Assembly, CRSHA, for eight years, it has become pertinent that I concede political appointments like this to a younger generation of party people. They need the exposure that comes with appointments like this and it will be sheer wickedness on my part to deny them this opportunity.

I thank His Excellency for this recognition and pray that he succeeds in his discharge of functions as governor of our state. May God bless us all.” Ofegobi said

We cannot close down churches and mosques because of coronavirus, it cannot survive in the body of Jesus - Tanzania's President, John Magufuli (video)

Rihanna and Beyonce speak out on the death of George Floyd 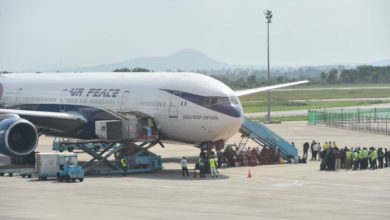 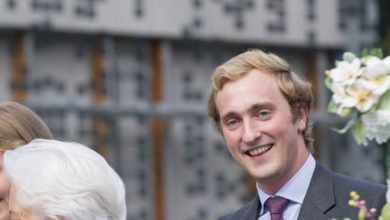