Hon. Kan Dapaah, Ghana’s National Security Minister became a trending topic on social media after being spotted in a leaked video modelling for his alleged sidechick.

Though it is unclear how the video got to public space, however Kan Dapaah was heard discussing trivial issues with his alleged mistress which bordered on what he was wearing and their last meeting.

At some point in the viral video, he was heard saying;

“How much I wish I could have hugged you. Awwww I did that day and it was sooo nice. It will put me to sleep immediately. The last time you did to me, didn’t it put me to sleep?”

Man machetes his mother to death, then proceeds to grind her head into powder until she becomes unrecognizable in Imo 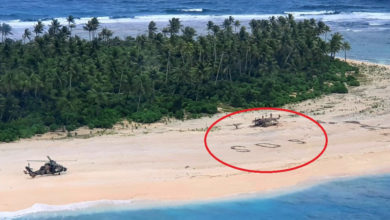