Speaking on Info-tainment show: A Current Affair show, Suzie, who chose not to reveal her surname, said she was ‘brainwashed’ in her pursuit of finding her one true love.

The first man she met online claimed to be a British guy called David Fisher. After beginning an online romance, Suzie eventually handed over AUD $80,000 (£44,141 / USD $59,848) she had inherited from her dad – but once ‘David’ had the cash he disappeared.

Suzie then got chatting to a man calling him Johnson Williams – he told her he was an American soldier, fighting the Taliban. Before long, he also started asking for cash.

“I went along with it because I thought, ‘Wow, I’ve actually got somebody in my life now, and I’m committed to this man’.”

Eventually, her bank got in touch after it spotted she was sending large sums of cash abroad. During a meeting with bank workers, she was told that the account she was transferring money to was also being sent cash from at least five other women. The account was based in Ghana – not the US. 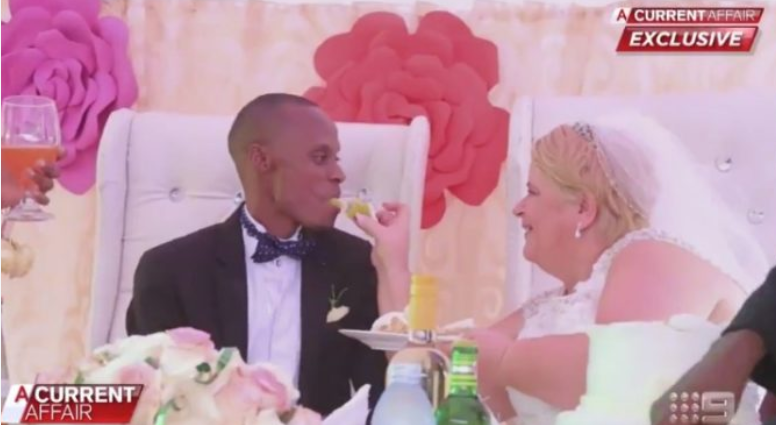 Despite her shocking experience of online relationships, Suzie also struck up a friendship with Godfrey Kyzungo, from Uganda, on Facebook.

However, the grandmother insisted on meeting him before parting with any money. She flew out to meet him after speaking for a few months, and within days of meeting face-to-face he proposed and they wed.

Suzie told the programme: “I had nothing to lose. Godfrey loved me no matter whether I had money or not.”

But it wasn’t long before he started to ask for money and now, Suzie admits:

“I don’t want to use the word ‘scam’ with it, but I believe that deep down in his heart, this is his motive, was to marry me and come to Australia.”

She is now looking to get her marriage annulled and is speaking out to warn others about potential ‘romance scammers’.

“I’m not proud of what I’ve done. Don’t get me wrong, I’m not proud of it, but I just want it to be known to other women and men that this is what happens. You’re not alone. These people are evil how they manipulate your mind.”

Photo-Man calls out his girlfriend on Facebook, accuses her of cheating on him with a man that rented her a bigger apartment 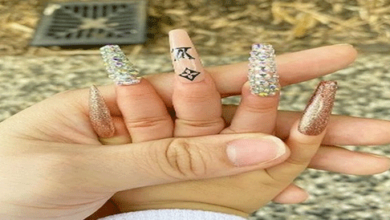 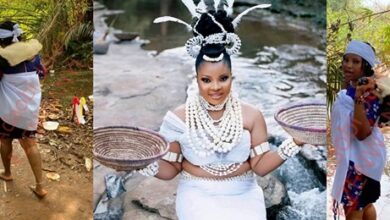 ”My children will have nothing to do with your Jesus Christ” – Nigerian Lady, Ezenwanyi Ebekuo declares. 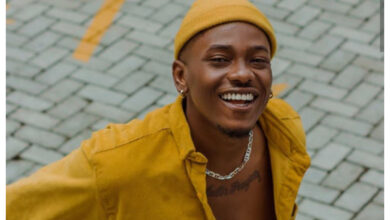