A heartbroken dad has shared harrowing photos of his dead wife and unborn child after they were killed by a suspected drunk driver. 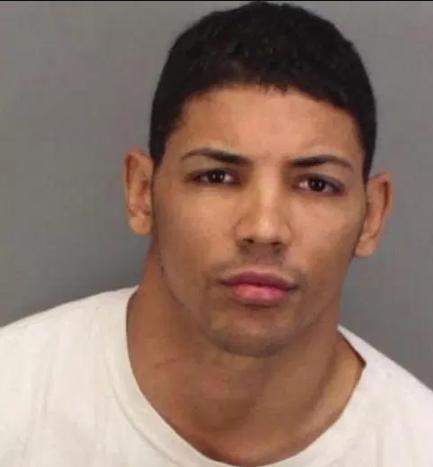 Forestal, 28, is now reportedly facing a maximum of ten years behind bars for the crash. But Krystil’s grieving husband Zach Kincaid is arguing for stricter sentencing. Zach said he was determined to see the law changed – as despite Krystil being 36 weeks pregnant, their unborn daughter Avalynn was not considered a person. 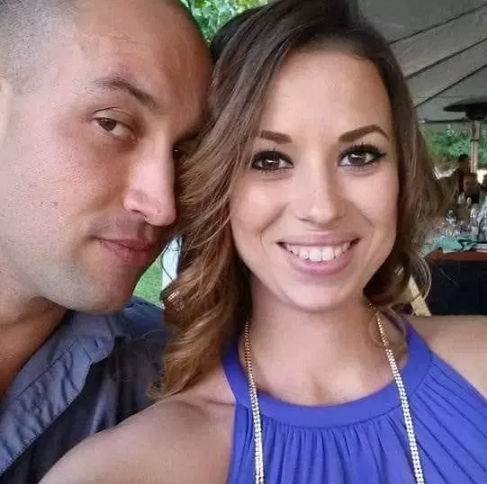 He said he was haunted by the sound of his wife scream before the crash, having been talking to her on speaker phone when the collision unfolded on September 9.

A drunk driver speeding down a two lane highway at 85+mph in the wrong lane around a blind corner destroyed my family.

The max sentence for killing my wife and daughter is 10 years max.

How do I explain to my children this injustice.

My children and I have never felt so disposable

The grieving dad shared a series of photographs from his wife and baby’s funeral, showing him gently cradling his unborn daughter before laying her to rest with Krystil. 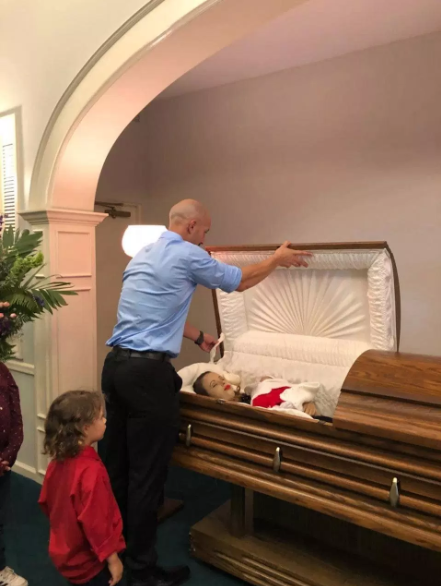 Writing after the funeral, Zach said:

Look at the devastation left behind that is my family and tell me it isn’t time for change….imagine if this was your family… Who will fight with me for change? Who will spread this like wild fire?

Who will write their representatives and demand change??

We cannot as a society look the other way any longer. Driving drunk is intent.

Zach said he was now trying to stay strong for the couple’s oldest children, an 11-year-old girl, two sons aged eight and four and a 14-year-old stepchild. 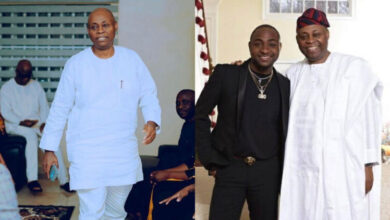 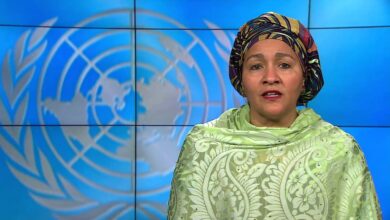 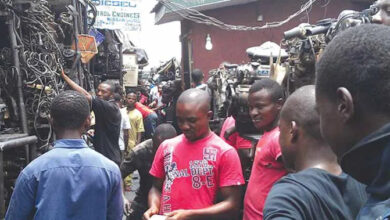 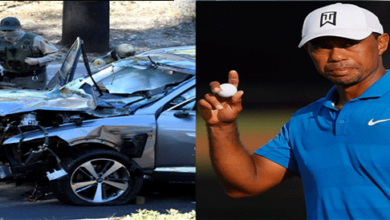