Juventus Football Club Star, Paulo Dybala on Friday March 27, shared his sad ordeal after testing positive for coronavirus which has killed over 9,000 people in Italy.

In an interview with JTV, the Argentine international who was tested positive for the virus alongside his teammates Daniele Rugani and Blaise Matuidi who both had no symptoms, recalled struggling to breathe.

Dybala however disclosed that he has overcome symptoms of the virus with his fiancée Oriana Sabatini, and now feels better.

“I feel better now after some strong symptoms.  A couple of days ago I was not well, I felt heavy and after five minutes of movement I had to stop because I was struggling to breathe.

“Now I can move and walk to start trying to train, because when I tried in the past few days I started to shake too much.

“I gasped for air and as a result I couldn’t do anything, after five minutes I was already very tired, I felt the body heavy and my muscles hurt. 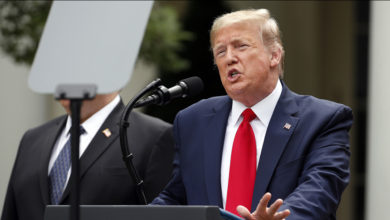 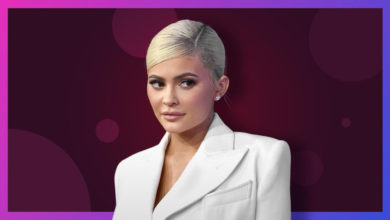 GoFundMe created for the memorial fund of George Floyd has raised over $1.9 million in less than 48 hours