The US Immigration and Customs Enforcement will officially make move to arrest and deport families with court-ordered removals in 10 cities beginning on Sunday.

The Washington Post reported that the raids are expected to take place over several days starting Sunday in as many as 10 U.S. cities, including Houston, Chicago, Miami, Los Angeles as well as other major cities known to be immigrant hubs.

The news comes just days after President Donald Trump revealed on Twitter that an operation was imminent.

According to three U.S. officials with knowledge of the plans, the “family op,” as it is referred to at ICE and the Department of Homeland Security, is slated to target up to 2,000 families in as many as 10 U.S. cities, including Houston, Chicago, Miami, Los Angeles and other major immigration destinations, said the officials, who spoke on the condition of anonymity to describe the law enforcement operation.

ICE spokeswoman Carol Danko declined to discuss the operation, saying only that “as a law enforcement agency, ICE’s mission is to uphold the rule of law; operations targeting violators of immigration laws are not only standard practice, but within the statutory authority prescribed by Congress.”

Although acting DHS secretary Kevin McAleenan has warned that an indiscriminate operation to arrest migrants could be a public relations nightmare if children again became separated from their families in the process, perhaps if they are at school or daycare when the raids take place. 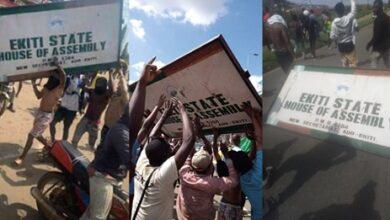