Instagram comedian, Sydney Talker, has publicly called for a Coronavirus test to be carried out on him after reportedly showing symptoms of the viral disease.

In a post shared on his Instagram page, Sydney said sometime last week, he developed mild symptoms of the disease and called the hotlines of the NCDC where he was told they would not be attending to him since he hasn’t shown all the signs and symptoms of the disease, has not had any recent international travel history nor had any contact with a confirmed Coronavirus patient.

According to him,the NCDC and eveyone dismissed his claim, attributing it to one of his many skits.

SydneyTalker said his symptoms persisted and he had to call the hotlines of the Lagos State Ministry of Health but no one answered his calls. He said he later contacted them via Twitter and was advised to get cough syrup and mix lemon in hot water and also take a lot of liquid. He said he got relief for two days but on Thursday night, he came down again as he was having serious difficulties breathing.

He was rushed to a private hospital where he was rejected because of his symptoms and referred to the Mainland hospital where Infectious disease patients were being treated.

According to Sydney, he arrived the hospital but the doctors on ground dismissed his claim, saying the symptoms he was showing were not for Coronavirus disease. After much persuasion, the doctors took his samples for testing but refused to admit him.

He was later taken to the Lagos University Teaching Hospital LUTH where the doctors there reportedly told him to go to the Infectious hospital as the symptoms he had were those of COVID-19. He said he was forced to go back home where he is currently taking some medication.

Read his account as posted on his social media pages as well as a video of him reacting to symptoms of COVID-19 below. 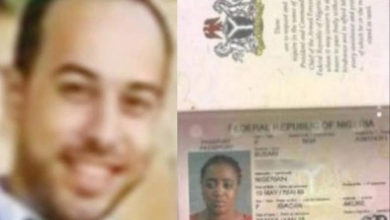 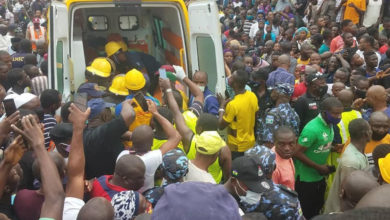 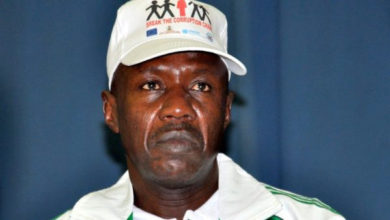 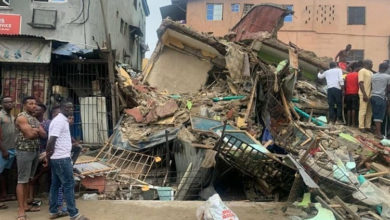