The Office of the Director of Public Prosecutions in Kenya, is on the hunt for a woman caught on camera assaulting a man who allegedly owed her Ksh.200.

In the video that has since gone viral on social media, the yet to be identified woman is seen slapping and kicking a seemingly drunken man while demanding for her money.

“ Nipatie pesa yangu, magana meri (give me my money, two hundred shillings),” says the woman in the 45-second long video before raining kicks and blows. 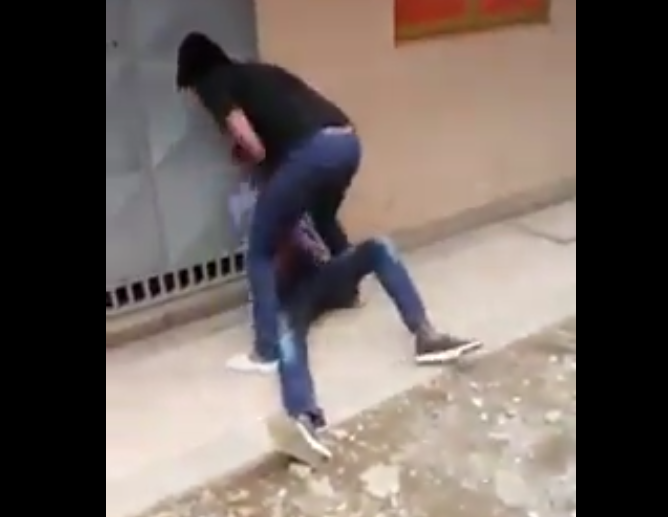 Through its official Twitter handle, DPP Noordin Haji has initiated a probe into the incident, calling for details about the woman as well as the date and location of the assault and date to inform appropriate action by them.

According to a Twitter user by the name Almuran, the incident apparently happened on Sunday August 5, 2018, in Kasarani, opposite Powerstar Supermarket, at around 2:30pm. 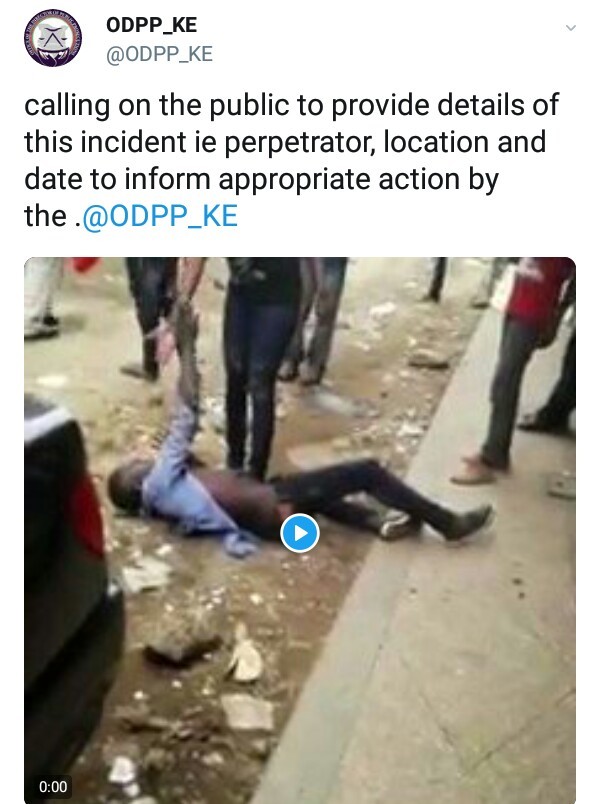 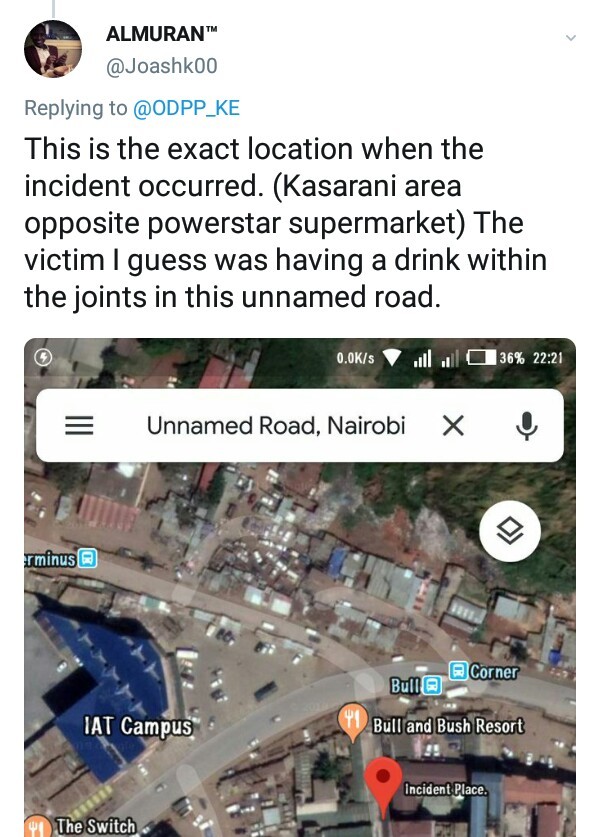