Six female students and two staff of Engravers College, Kakau Daji in Chikun Local government area of Kaduna state are yet to regain their freedom despite the payment of  N3.6 million as ransom.

TheCable reported that the kidnappers’ refusal to release the abducted students and staff of the Kaduna school have heightened fears of parents of the kids who were abducted on October 3.

It was further learnt that the kidnappers are yet to contact any of the parents after receiving the ransom.

“Parents of the girls contributed N3.6 million and it was delivered to the kidnappers, but they have not released the girls,” a source said.

“As it is, the parents are helpless and apprehensive. There has been no communication with the bandits after the money was delivered, so everybody is worried.

“We have been praying day and night to God to touch the hearts of the kidnappers and free the children and the staff.

“The parents have been in trauma since the incident happened and they were hoping that the girls would be released after the payment of the ransom.”

Mother and her three children killed in Magodo building collapse 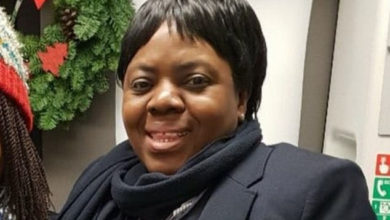 Update: Police confirm no action will be taken over the death of rail worker who died of Coronavirus because no one spat at her 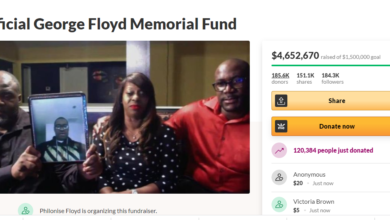 GoFundMe created for the memorial fund of George Floyd has now raised over $4.6 million in just three days

Champions League referee, Slavko Vincic reacts after he was arrested during prostitution and drug raid