Kim Kardashian, 38, shocked fans on Sunday night’s episode of Keeping Up With The Kardashians, when she revealed that she experimented with drugs in her twenties.

The mother-of-three said she was high on ecstasy when she married music producer Damon Thomas in 2000. She was also on drugs while filming her infamous sex tape with Ray J.

I got married on ecstasy—the first time. I did ecstasy once, I got married. I did it again, I made a sex tape. 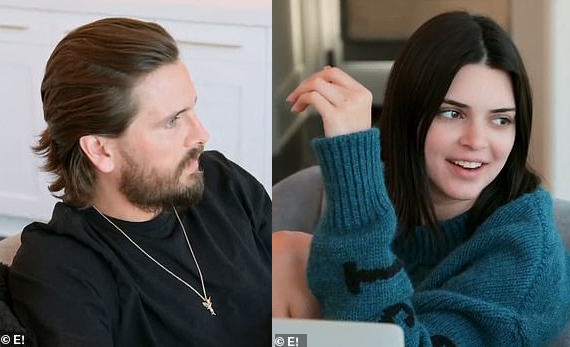 When Scott expressed surprise that she was high during her sexual encounter with Ray J in 2003, Kim said:

Absolutely. Everyone knows it. Like, my jaw was shaking the whole time.

The revelation was met with shock on social media, especially because Kim is known to be a teetotaller. 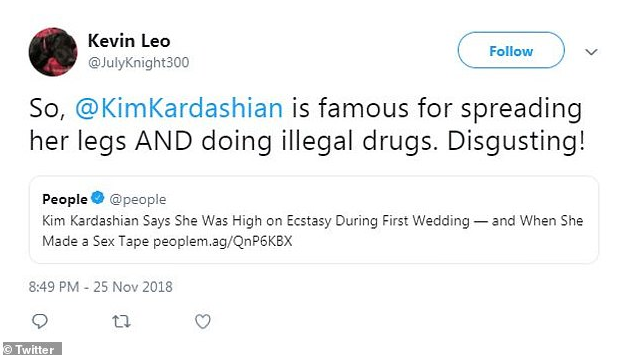