Kim Kardashian has finally met with 63-year-old Alice Johnson who she helped free from prison.

Both women met on Wednesday, June 13, 2018 after Kim Kardashian traveled to Memphis, Tennessee solely to see Alice who spent 21 years in prison for a first time non-violent crime. 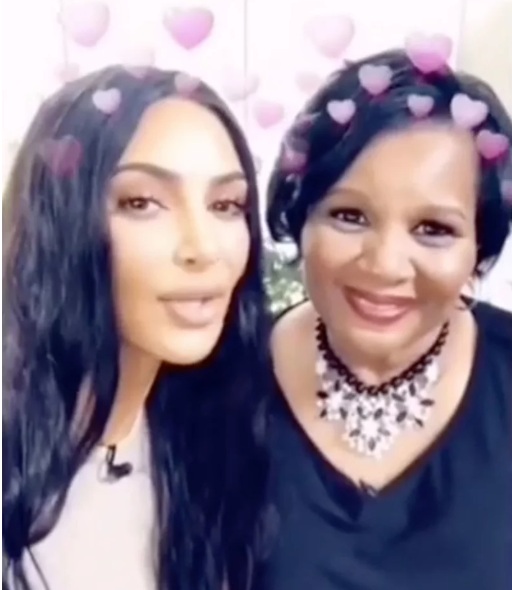 The pair sat for an interview with Hoda Kotb which will air today, June 14. During the interview, Kim tells the 63-year-old,

I mean, I already knew just by talking to you on the phone and just seeing you in videos, but I mean you are everything and more than I ever thought.

During their meeting, Kim also taught Ms. Johnson to use Snapchat. Johnson was sent to prison in 1996 so she was not familiar with the photo-sharing app. So Kim instructed her on the use of the many filters on Snapchat.

“Alice has never used filters before so I’m showing her the ropes. Love you Alice!” Kim said in one of the Snapchat videos. 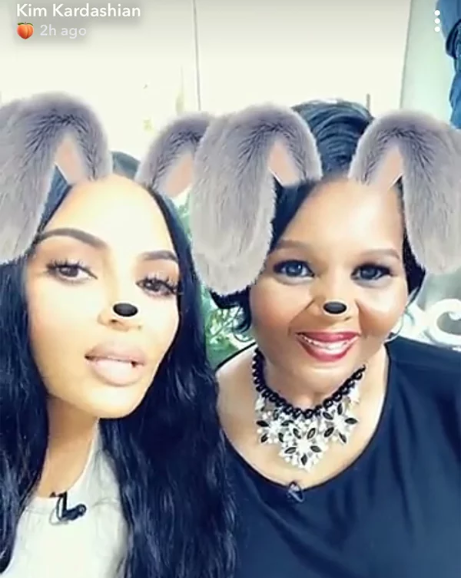 Their Snapchat session comes two weeks after Kardashian West went to the White House on May 30 when she met with Trump and his son-in-law and adviser, Jared Kushner, to discuss Johnson’s pardon.

“I think that you guys are going to be connected for a long time.”@HodaKotb talks to @KimKardashian and Alice Johnson in their first joint interview, as the two share what it was like to meet for the first time. Tune in to TODAY on Thursday for full interview. pic.twitter.com/cBdYlFQ8J4

'Once i sleep with a guy, his destiny becomes mine, and he’ll be wretched for the rest of his life' - Slay Queen brags

Whose child is this? She has been handed over to Vigilante in Ikorodu after found wandering a street