“Eight ballot boxes were carted away,’ according to Peter Phillips, Assistant Registration officer. He added that the card readers, his car key and phone were also taken away by the invaders.

Police officers deployed to the polling unit also joined journalists and party agents to scramble for safety as guns boom from the guns of the invaders. The election has been peaceful and registration officers were waiting to commence collation before the invasion.

Pastor who embarked on 40 days dry fasting dies in Imo 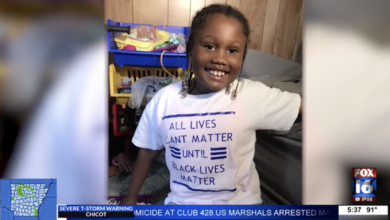 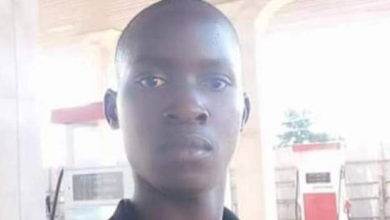