Kylie Jenner‘s bodyguard Tim Chung has refused to deny he’s Stormi Webster‘s father following speculations that the baby shares a striking resemblance to him instead of Travis Scott.

Chung, a Los Angeles police officer, who works as a bodyguard only part-time was approached on Thursday evening outside Hollywood hotspot Delilah‘s, where he had gone to celebrate his birthday. 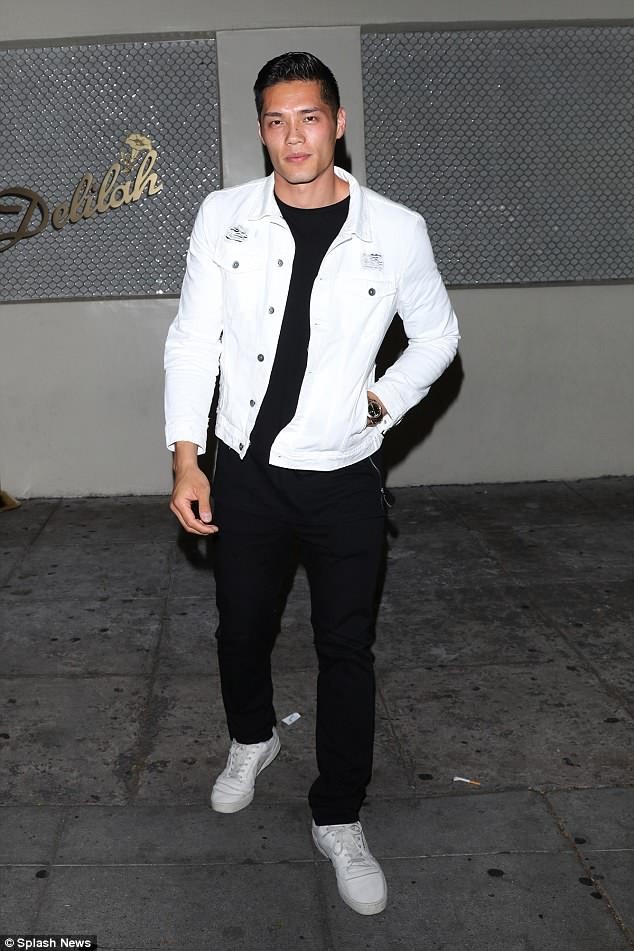 When asked if he’s Stormi’s father, instead of simply denying by giving a straight answer, he fuelled the suspicions by saying ‘Can’t answer that,’

Kylie has since dismissed the rumors with sources saying the news about Chung being Stormi’s father is just a rumor because Kylie and Chung never had sex.

‘Buhari and Osinbajo are like Codeine and Tramadol’ — Reno Omokri

Man shot by his dog while they were playing 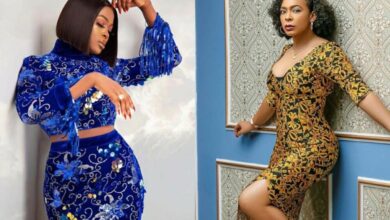 Tattoo drama: ”Know the difference between a Boss lady and a buslady”- TBoss also comes for Ka3na 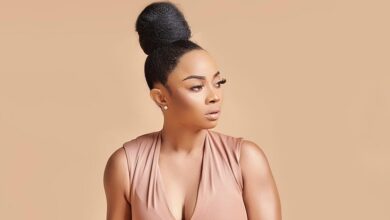 Cosmetic surgery: ”Women are doing things to look good for themselves. It ain’t about you”- Toke Makinwa tells men 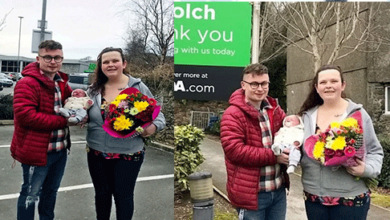 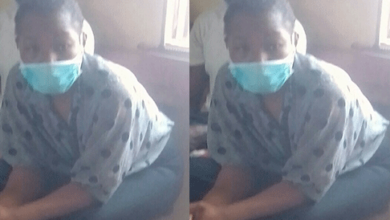