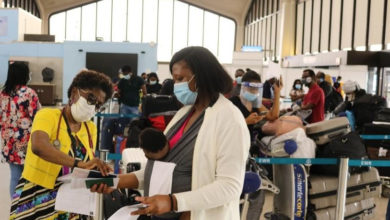 322 Nigerians evacuated from the US arrive Lagos (photos) 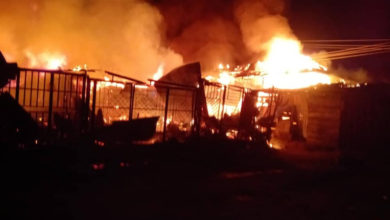 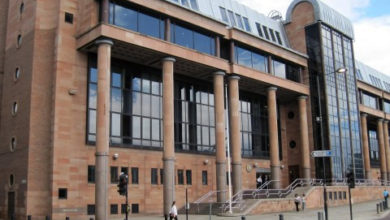 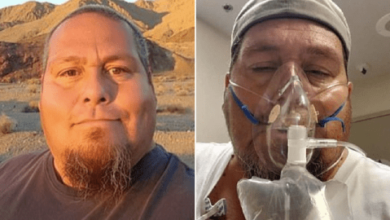