The man accused of shooting worshippers at two New Zealand mosques in March has pleaded not guilty to 92 charges, including 51 counts of murder.

Australian citizen Brenton Tarrant, 28, appeared via audiovisual link at the Christchurch High Court on Friday morning over the attack, which was New Zealand’s worst mass shooting in modern history.

Tarrant entered a not guilty plea to 51 charges of murder and 40 charges of attempted murder and one charge under the Terrorism Suppression Act, the first time such a charge has been laid inside the country. The pleas were entered by Tarrant’s lawyer, Shane Tait.

Tarrant could be seen smiling as he appeared via video link from Paremoremo Prison in Auckland. Tarrant was silent throughout his appearance and could be seen on a monitor from the waist up, dressed in a plain gray sweatshirt. A proposed trial date was set for May 4, 2020.

Mental health assessments have been completed, with Judge Cameron Mander telling the court no issues had arisen in terms of Tarrant’s mental fitness to enter pleas or stand trial. Under New Zealand law, murder carries a life sentence, and convicted murderers must spend at least 10 years in prison before they are eligible for parole. Committing a terrorist act carries a possible life sentence.

Tarrant last appeared in court in April, when the court ordered he undergo a mental health assessment. He was arrested on March 15, within 21 minutes of the first emergency calls being received by police. Almost all of the victims died at Al Noor mosque and Linwood Islamic Center in Christchurch in New Zealand’s South Island. Only two died later in hospital, including a Turkish citizen who died in May. 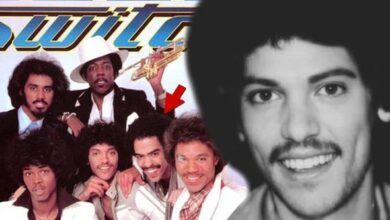 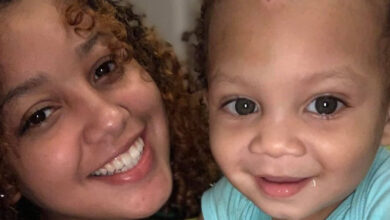 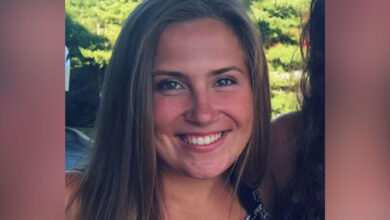