Three men who were involved in the death of a young Nigerian UK based model, Harry Uzoka have all been jailed for a combined total of over 60 years in prison.George Koh, 24, a Liberian national of Broadhurst Gardens, Camden and Mersa Dikanda, 24, a Congolese national of no fixed abode were found guilty on Monday, 13 August of Harry Uzoka’s murder at the Old Bailey.

All three were sentenced on Friday 21st September, at the Old Bailey. 25-year-old Harry, well known as ‘H’, was fatally injured when a dispute between himself and Koh about a girl escalated to the pair arranging to meet for a fight. 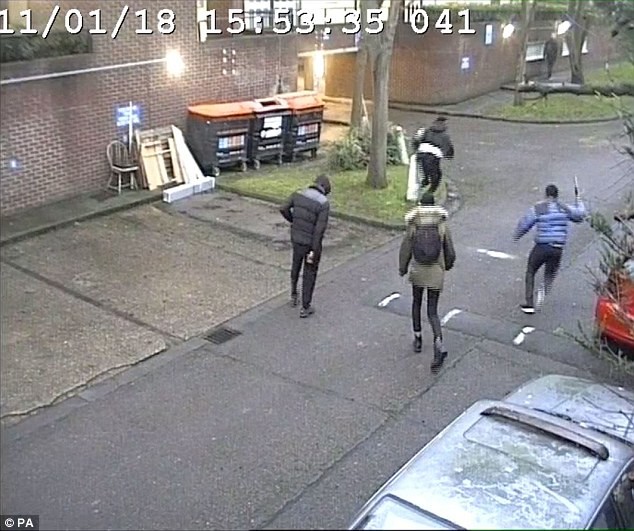 Both had enlisted the assistance of others for the confrontation, which resulted in Harry sustaining fatal stab injuries in Ollgar Close, near his home address in Old Oak Road, on 11 January 2018.

The court heard that Harry was a successful young male model, signed to Premier Model Management agency, who had worked for well-established brands across the world including Mercedes and Levi’s. 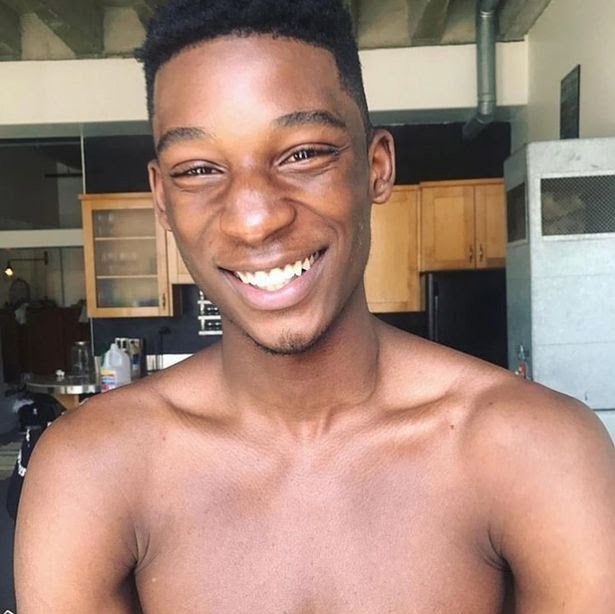 Hary was regarded as a growing celebrity in the modelling world and was well-liked and admired by his colleagues having cultivated a reputation as a laid-back person who was happy to give advice to help other people get ahead in the industry. He was regarded by many as the leading black male model in the UK.

He and Koh, who was also a model, were known to each other, though Koh did not enjoy as much success. The pair were not friends; Harry had been annoyed by attempts from Koh to emulate him and make contact with his friends, but there had not been anything to indicate any serious ill-feeling between the pair.

Events took a serious turn when a female mutual friend of the pair, who had not met either man in person previously, arranged to come to London from Paris in late December, 2017.

She stayed at Koh’s north London home, where she was surprised to discover that Koh had something of an obsession with Harry, refusing to believe that she had not met him before.

Koh further referred to Harry as a bad man and a liar, and then went on to claim that the cause of their poor relationship was that he had slept with a girl that Harry was in a relationship with.

The female friend met Harry a few days later on 9 January and the pair got on. She told Harry about what Koh had claimed, which angered him. Harry showed her previous exchanges between the pair on Instagram where he implored Koh to stop copying him and talking to his friends.

Over the following two days Harry and Koh exchanged messages over direct messaging on Instagram as a result of Koh’s claims, with Harry telling friends that he had to see Koh ‘to fix him’.

Harry and Koh had a heated exchange over the telephone before the row moved again to direct messaging on Instagram; Harry wrote: “Leave my name out of your mouth, it’s that’s simple, I’ve never spoken bad of you in any way, so this is wild.”

Koh, who was himself incensed at the alleged betrayal by the mutual friend, offered to fight Harry and urged him to bring friends with him.

He enlisted the help of a friend, Merse Dikanda, who he asked to come with him to the planned fight. Dikanda agreed and the pair met at around 13:45hrs in Chapel Market in Islington. They then arranged to meet another friend of Koh’s, Jonathan Okigbo, at his home address near York Rise in Camden before calling a cab that would take them to Shepherds Bush.

They arrived at Ollgar Close at around 15:40hrs, close to where Harry lived, and then call records indicated Koh had phoned Harry to tell him to come to the meeting spot.

Harry was at home and could see the group arrive from his window. He called his flatmate, who was out, and informed him that Koh was there. The flatmate advised Harry to be careful and not to do anything stupid.

A friend who was with Harry at the time grabbed a dumbbell bar and unscrewed the weights from it to use as a weapon, and Harry did the same, and together the pair made their way to meet Koh, Dikanda and Okigbo in Ollgar Close.

The males confronted each other; Harry and his friend revealed the dumbbell bars, before Koh stated ‘are you mad?’ and pulled out two knives. Okigbo reached over to a black bag held by Dikanda and pulled out an object with a black handle, stating ‘I want to let this off at you’. Moments later Dikanda pulled out a machete.

Harry’s friend fled immediately on sight of the weapons, followed by Harry, who was pursued by Koh and Dikanda, both armed with a machete and knives, and trapped Harry against a vehicle.

Okigbo chased after Harry’s flatmate to ensure he would not return. A brief verbal argument ensued before Harry, who was surrounded by the three men, was stabbed by Koh, three times, with one of the wounds penetrating his chest. He was able to escape and moments later collapsed in the street as the males walked off in the opposite direction.

Police and London Ambulance Service paramedics were called at 15:54hrs by a member of the public who found Harry collapsed and bleeding in the street.

Officers administered first aid prior to LAS arrival but despite their efforts, he was pronounced dead at the scene at around 17:00hrs.