A mother was shocked to see her infant daughter’s photo going viral after it was shared by a Twitter user who claimed to be a friend of the girl’s mother.

But the lie caught up with her as the child’s mother came across the photo and took to Twitter to set the record straight.

The mother tweeted: “I literally don’t know who you are and that’s my daughter.”

Nigerian lady laments after spending 9k on transport to see a guy only for him to give her 1.3k after spending 3 days with him and having 7 rounds of s*x

Much of the Internally Generated Revenue generated in Lagos, Kano and Kaduna is disproportionately generated by Igbos- Reno Omokri 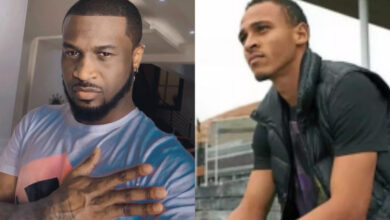 “Free me!” Regina Daniel writes after viral video of her driving led to claims she was under the influence (video) 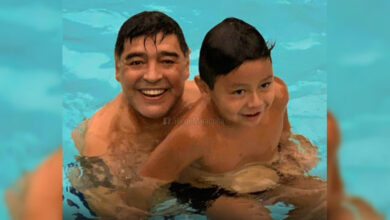