Oklahoma City basketball player, Dennis Schroeder announced that he has gotten engaged to his girlfriend, Ellen, but not everyone was pleased.

While a lot of people congratulated him, some criticised him for wanting to marry a white woman, others insinuated that she was just there because of his fame and fortune, and some said she looks like a man/transgender. Someone even made reference to the movie Get Out, asking Dennis to get out before it’s too. 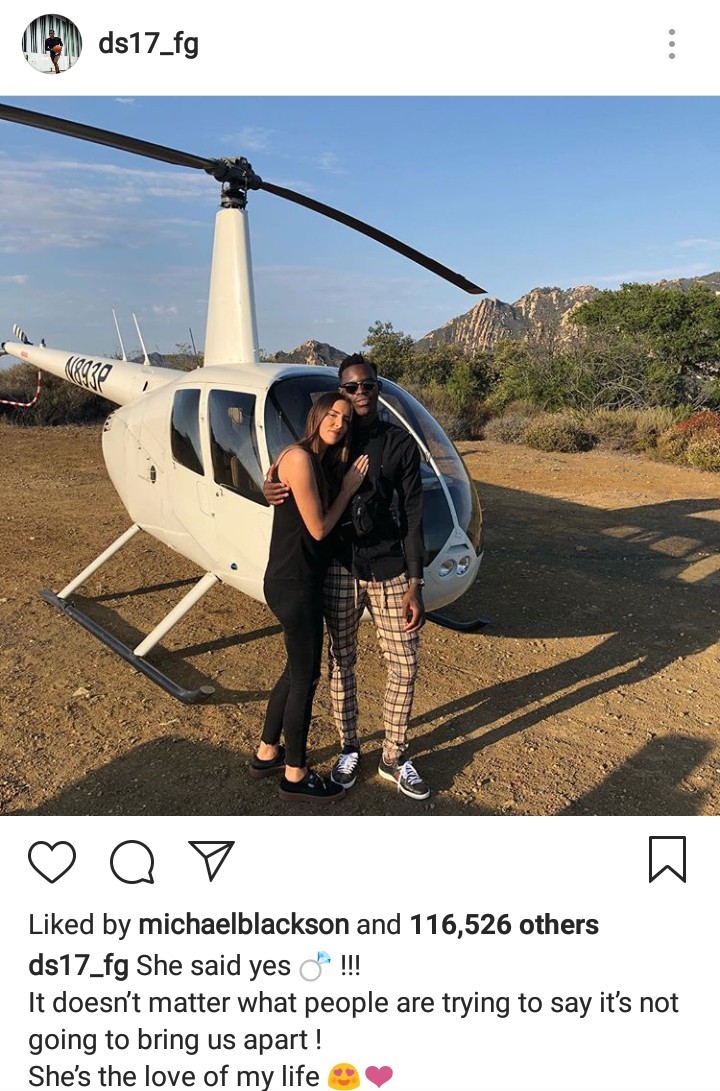 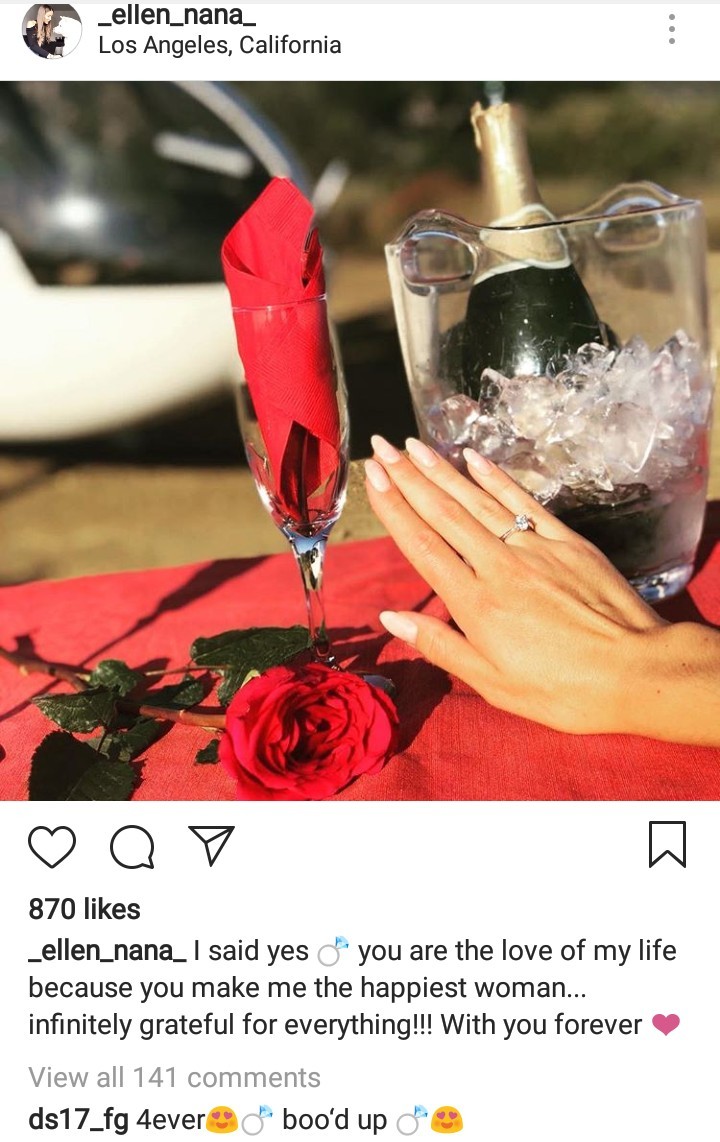 Nigerian man arrested with 200 grams of cocaine in India

AFCON 2021: Otedola promises to give Super Eagles $250,000 if they win the tournament in Cameroon