The Nigeria Police Force has declared war against kidnappers following the incessant attacks on people in and around the Federal Capital Territory, Abuja and other parts of the country.

In a statement released on Thursday, October 10th, the Nigeria Police Force said massive counter kidnapping operations are currently ongoing. Nigerians are however advised not to panic but remain calm with the assurance that all victims will be rescued unhurt and their abductors will be prosecuted by law.

The statement read: “The Nigeria Police Force is currently carrying out a massive counter kidnapping operation aimed at rescuing all victims of recent kidnapping incidents in and around the FCT.

“Citizens are advised not to panic but remain calm as the law enforcement agencies and the security community are determined to rescue all the victims unhurt, arrest the kidnappers and their collaborators and restore law and order.

“The exercise which is a joint operation between the Police and other security agents is being carried out around Kuje – Robuchi axis and other blackspots within the Federal Capital Territory.” 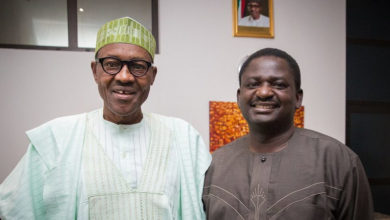