Paul Okoye has responded after a video of him kissing a female fan during a recent performance surfaced.

The married father-of-two recently locked lips with a lady standing close to the stage at his concert in the Royal Herbert Hall, London (watch here).

People reacted by accusing him of disrespecting his wife, Lola Omotayo.

He wrote: “On stage! I throw my clothes, shoes, and even throw good and passionate kisses. No one in my family is complaining. Why e dey pain you?”

Lady calls out socialite Sophia Egbeuje, accuses her of being her husband’s side chick and disrespecting her 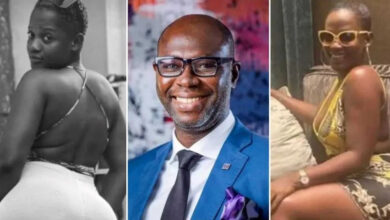 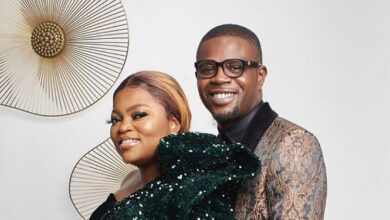 How are you getting married & you’re dancing like they forced you to accept the marriage proposal? – BBNaija star, TolaniBaj takes a swipe at ”boring brides’ Is Paul Okoye showing off a new woman? (video)