One person has been confirmed dead while several others are trapped in the rubble of a three-storeyed shopping complex under construction, which collapsed at Jabi area in Abuja today.

According to reports, the incident occurred at 1:20pm while workers were still at the building. It was gathered that those trapped include workers, children and food vendors.

It was also gathered eight people have been rescued, while one person lost his life. Among those rescued was the site engineer who had his two legs broken.  At the time of this report, rescue operations by officials of the FCT Fire Service and National Emergency Management Authority  (NEMA) were still ongoing

The building had been reportedly abandoned for 15 years, but contractors were recently mobilised to the site. 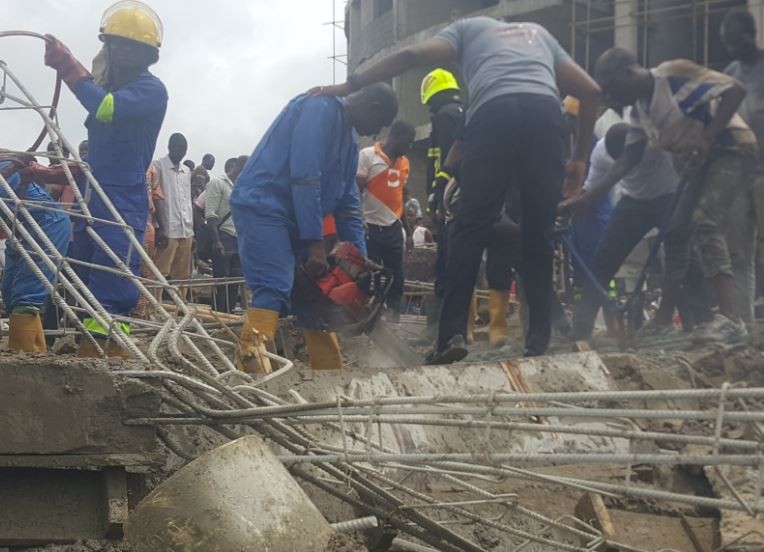 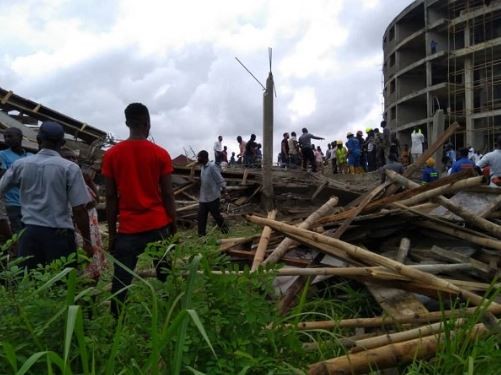