Pakistani supermodel Zara Abid was on board the ill-fated Pakistan International Airlines (PIA) aircraft that crashed into a residential neighbourhood while on approach to the airport in the southern Pakistani city of Karachi.

The passengers’ list of the flight issued to the media, shows Zara Abid boarded the Airbus A320 passenger airliner that crashed before landing in Karachi.

Yousuf said two survivors were being treated at the hospitals in Karachi, while 17 bodies have been identified so far.

At least six people who were on the ground when the airliner crashed into houses in the densely populated Model Colony area of Karachi, adjacent to the city’s international airport, were being treated for their injuries, she added. 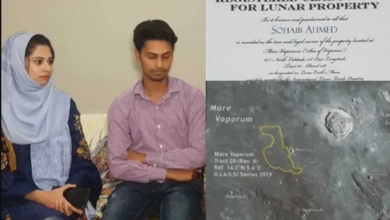 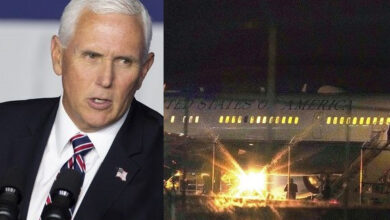