Last night, some of the greatest musical icons in America were on hand to pay their last respect to the late queen of soul, Aretha Franklin at her funeral.

Stevie Wonder, Fantasia and Jennifer Hudson, were just a few of the artists who performed during the roughly eight-hour service held inside Detroit’s Greater Grace Temple.

Ariana Grande also took the stage with a performance of “Natural Woman” that left the audience totally speechless.

Relive some of the phenomenal performances below.

Seyilaw identifies suspected serial fraudster arrested by EFCC, says he is the son of his former pastor 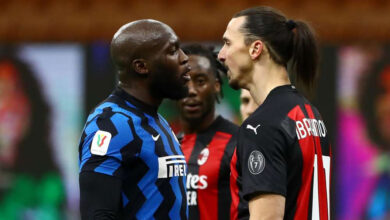 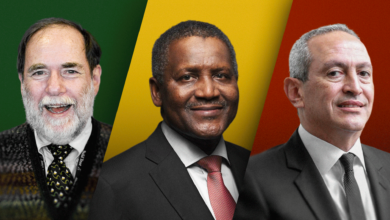 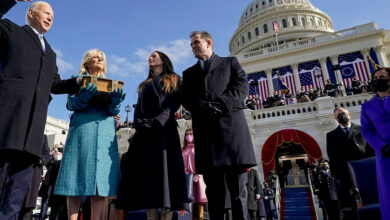