Ninja Man, 51, is the latest Jamaican celebrity to be convicted of murder after Vybz Kartel who was sentenced to life in prison in 2014.

On Monday, the Home Circuit Court in Kingston convicted the actor who is also a dancehall singer and two co-accused for murder after they were found guilty of the 2009 murder of Ricardo Johnson, also known as Ricky Trooper.

A seven-member jury comprising four men and three women handed down the verdict in Home Circuit Court in Kingston after three hours and 11 minutes of deliberation.

“A suh it go man,” Ninja Man said as he and his co-accused were led away in handcuffs.

As he boarded a police vehicle to be taken to prison, he would make another utterance.

Ninja Man, whose real name is Desmond Ballentyne was found guilty of murder and shooting with intent, while his son, Janiel Ballentyne and Dennis Clayton, were convicted of murder after the jury heard testimony from the main witness whom the prosecution named only as “Witness A”.

They were on trial for five weeks for the 2009 murder of Johnson which happened on the 16th of March at the Lower Mall Road community of Kingston.

According to reports, the case started in 2009 and had a total of 17 missed trial dates and 23 mentioned dates.

Ninjaman, his son and Dennis Clayton will be sentenced on December 15. They face the possibility of life in prison. 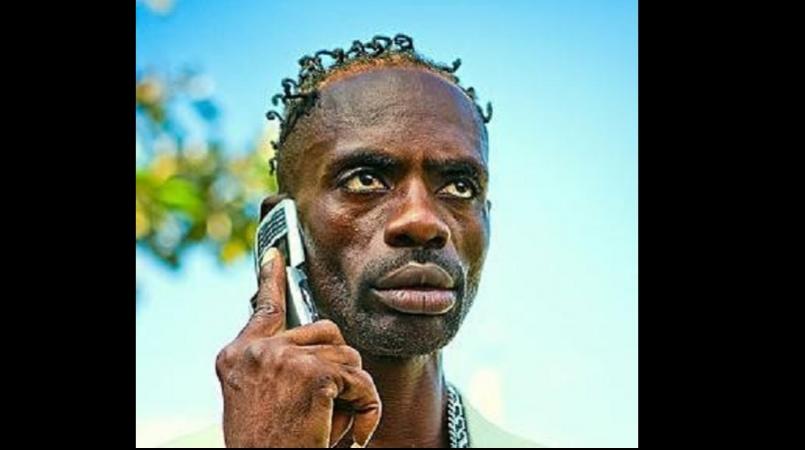 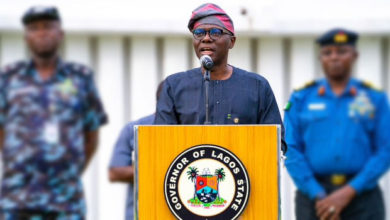 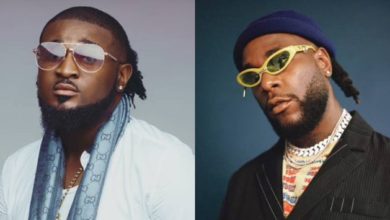