Bill Cosby is expected to spend the next three to 10 years of his life in a new $400million Pennsylvania state prison while serving out his sentence for drugging and molesting a woman more than a decade ago.

The comedian, 81, was sentenced on Tuesday after his April conviction for having drugged and sexually assaulted Andrea Constand, a former Temple University women’s basketball administrator, in 2004. 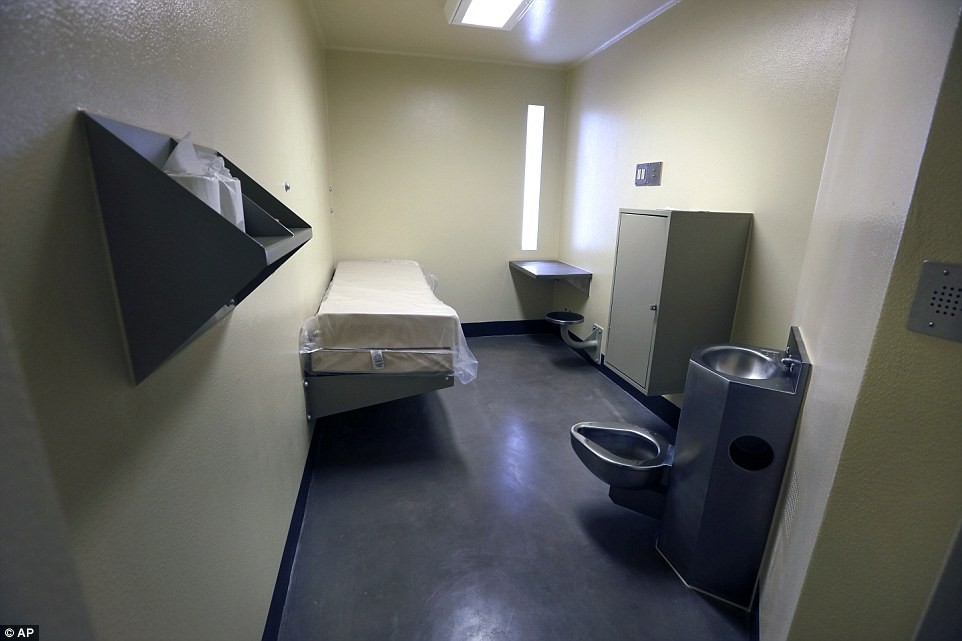 Cosby is expected to serve out his sentence at SCI Phoenix in Collegeville, Pennsylvania. The prison is brand new, and said to be state of the art.
SCI Phoenix is a maximum security, 3,830-bed, handicap-accessible, state-of-the-art prison which began operating earlier this year. The $400million prison is staffed by 1,200 full-time employees and features 164 acreage inside its double ring of razor wire fences and a 1.5mile perimeter. 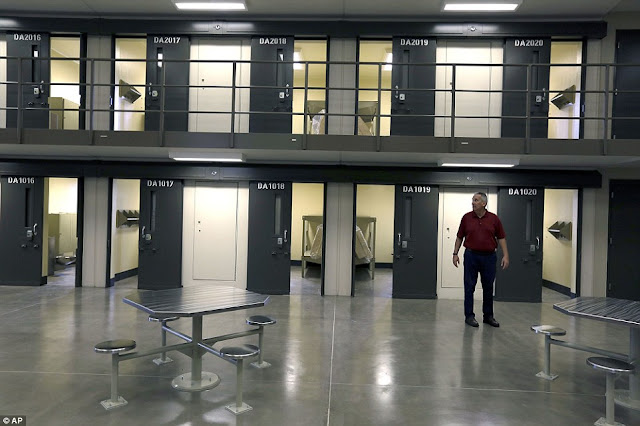 The cells have bunk beds and storage lockers, as well as a stainless steel toilet and sink combo and a small desk and stool. Unlike older prisons, SCI Phoenix’s manual key locks have been replaced with electronic cell doors monitored from a central location.
Immediately after his sentencing, Cosby was escorted from the courthouse and into a dark SUV before being taken to the Montgomery County Correctional Facility. 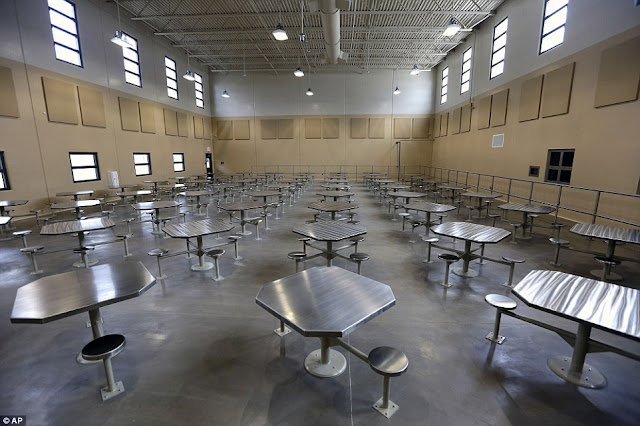 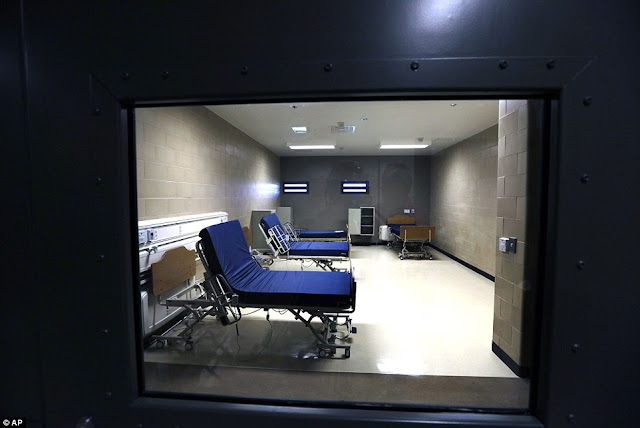 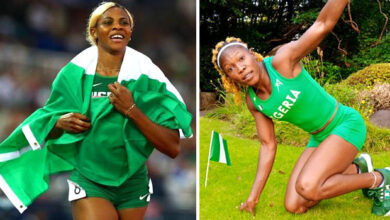 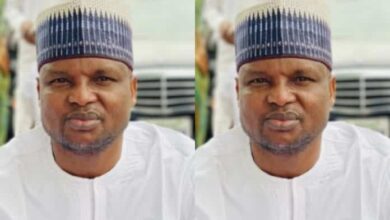 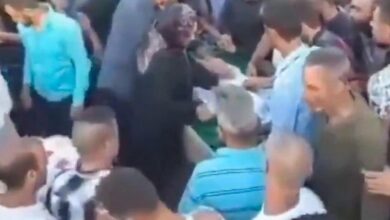