Tennis champion Serena Williams tied the knot with Reddit co-founder Alexis Ohanian, in front of their closest family and friends. It was a star-studded event which included Serena’s sister Venus Williams and her beau, Cuban model boyfriend Elio Pis Ciara and her husband, Russell Wilson, La La Anthony and a lot more. 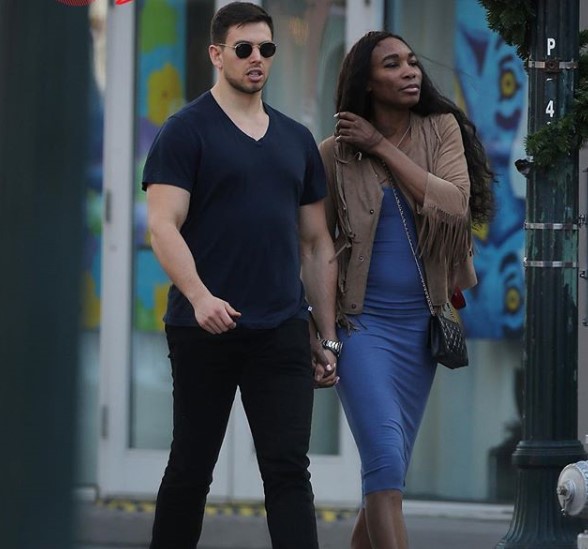 Just last week, Serena had a bachelorette party in New York City at the Baccarat Hotel & Residences for a weekend of five-star spa treatments, trapezing, tea brunches, dinner and dancing.

On Wednesday evening, the couple enjoyed a star-studded rehearsal dinner at Emeril Lagasse’s Meril restaurant, with about 100 guests, including stars Colton Haynes, Eva Longoria and husband José Antonio Bastón as well as Cynthia Erivo. And the insider also shares that Cafe Du Monde provided their famous beignets for dessert.

Before the rehearsal dinner Wednesday, Williams’ Galia Lahav wedding gown was spotted arriving to her in New Orleans along with a masseuse and nail polishes. On Thursday before the ceremony, flowers and alcohol were spotted arriving at the venue.

The couple met in May 2015 when Alexis sat himself down at a table near Serena and her friends at a hotel in Rome. They tried to get Alexis to leave by telling him there was a rat under his chair, but the charming tech mogul remained unfazed, and Serena asked him to join the group for breakfast.

A month later, Williams invited Ohanian to watch her play at the French Open. By April 2016, he told Vanity Fair in their joint cover story that he knew Serena was “the one.”

“I felt like a door had been opened to a person who made me want to be my best self,” he gushed. “I find myself just wanting to be better by simply being around her because of the standard she holds.” 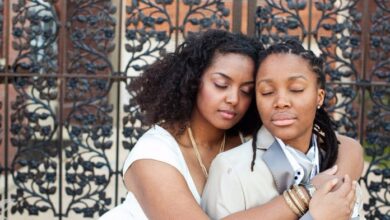 A Girl Marries Her Mother,and justifies her act 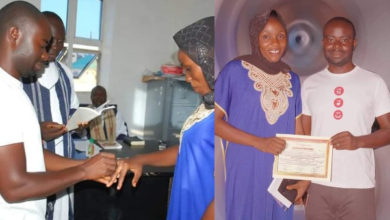