An evangelist is asking his “disciples” to pray for him so that he can buy a $54milllion private jet as God instructed.

Jesse Duplantis, who already has three private planes, said that God told him “I want you to believe in me for a Falcon 7X”. He said this to his followers during his weekly video address.

Duplantis, 68, says the three-engine plane would allow the ministry to fly “anywhere in the world in one stop,” reducing fuel costs while maintaining a global reach. He added that Jesus Christ “wouldn’t be riding a donkey” today – “he’d be in an airplane flying all over the world.” 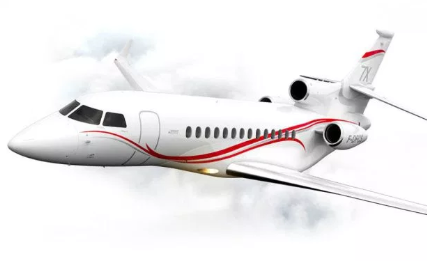 He continued: “We’re believing God for a brand new Falcon 7X, so we can go anywhere in the world in one stop. Now people say, ‘My lord, can’t you go with this one?’. Yes, but I can’t go in one stop. If I can do it for one stop, I can fly it for a lot cheaper because I have my own fuel farm. And that’s what’s a blessing of the lord.”

Listen to the preacher in the video below.