President Donald Trump’s Hollywood Walk of Fame star has been vandalized again by a set of angry Americans in the early hours of Tuesday November 12.

The suspect was spotted in a viral video pulling out a white spray paint from her bag and coating the star in seconds.

Here is a video of its recent vandalization; 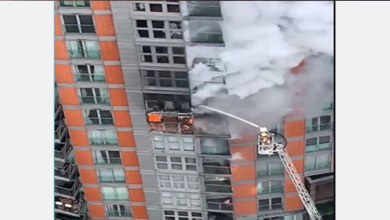 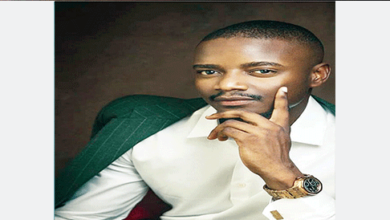 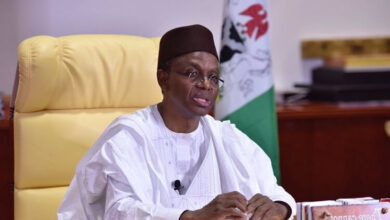 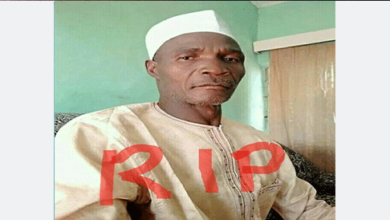