Prince William is said to be “very worried” about his brother Prince Harry and Meghan Markle after he watched their emotional documentary where they opened up about their struggles with mental health while on their African tour.

The Duke of Cambridge is said to be hoping his brother and Meghan are “all right” after the documentary Harry & Meghan: An African Journey.

In the documentary which aired on ITV on Sunday night, October 20, Harry described his grief surrounding his mother’s death as a “wound that festers”.

Harry continued: “I thought I was out of the woods and then suddenly it all came back.”

Harry was also asked about his relationship with brother William during the documentary, and admitted that they are currently on “different paths”.

Meghan also spoke of her struggles amidst the constant media scrutiny and said she has not been OK behind the scenes. She added that the past year has been “hard”.

Following their revelation, a Kensington Palace source told the BBC that there is a view that the couple are currently in a “fragile place”.

Phil Dampier, author of Royally Suited: Harry And Meghan In Their Own Words, said he wouldn’t be surprised if the couple took a step back from their public duties for good.

He said: “A year ago I would have said no, but now I wouldn’t be surprised.”

He continued: “I think if they have a six-week holiday and have a break, hopefully they might come to their senses and realise it isn’t working for anyone. It’s storing up long-term problems. There’s nothing to be gained unless they’re paving the way to leave.”

Mr Dampier stated that the Queen had also been concerned about the “direction Harry and Meghan are taking”, adding that it was “very serious”.

Harry and Meghan currently have a full schedule of engagements and commitments until mid-November. After this point “they will be taking some much-needed family time”, the Sunday Times reports. 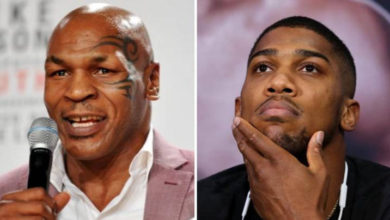 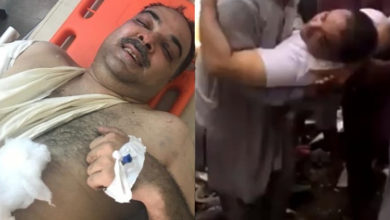 Pakistan plane crash: Two people pulled out alive from wreck of Airbus A320 that crashed in Karachi after ‘both engines failed’ (Photos)