Sudan’s minister of defense, Lt Gen Jamaleldin Omar has died of a heart attack in South Sudan, an official announced on Wednesday morning.

Omar died in Juba town where he was taking part in peace negotiations between the government and armed movements.

He was a member of the Sovereign Council that took power under a 39-month power-sharing deal with a civilian government after the toppling of former president Omar al-Bashir in 2019.

We cannot close down churches and mosques because of coronavirus, it cannot survive in the body of Jesus - Tanzania's President, John Magufuli (video) 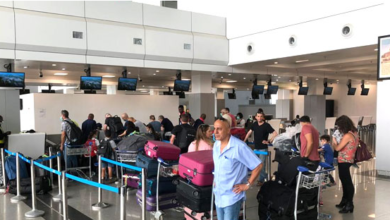