In the video below, Ezenwa is seen waiting for the Barcelona superstar at the entrance of the stadium Tunnel, before then approaching him to ask for his jersey. The Argentine star took it off and gave to him. 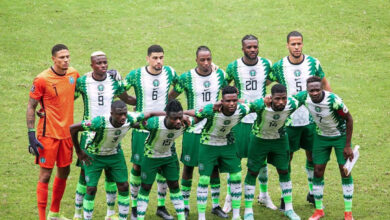 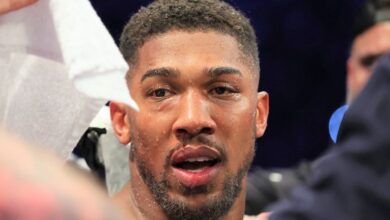 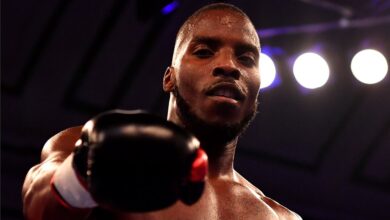 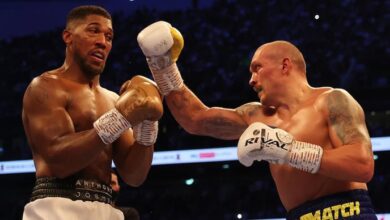