Tampa police got a call of a woman “under several mental distress.” When they arrived in the downtown area, they saw the woman walking along the road with her 5 barefoot kids.

Tampa cops reacted by ripping the children away from their mom. As the police forcibly  separated the kids from their mum, the members of the family, obviously didn’t approve of being separated and they cried out, and tried to hold onto each other.

One of the cops is seen in the video holding the woman against a fence, while one of her daughters stands by her side. Another cop then holds the other girl with one hand as he restrains 3 of her brothers who are trying to free their sister from the officer.

Police eventually took the woman to a hospital for a psychological evaluation. They also took the kids to the hospital so they could be near their mom.

The way police handled the situation has raised lots of questions. 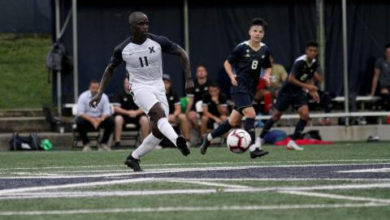 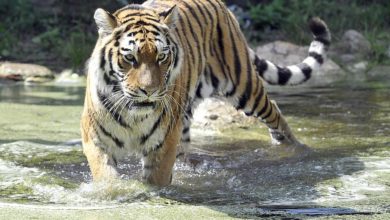 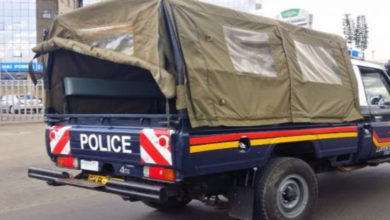