A woman has been arrested for stabbing her husband to death during a fight at their home in Ikorodu, Lagos. The incident occurred early on Wednesday, May 30, 2018.

The woman, who is a teacher, claimed the attack was not intentional. She said her husband was in the habit of beating her and he was at it again that morning when she picked a knife to scare him off, then mistakenly stabbed him with it. 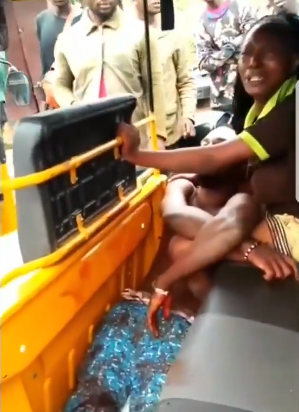 According to her, neighbors are aware that she suffers domestic violence in the hands of her husband. She claims her family had told her to divorce the man after she ran back home following one particularly violent incident, but she chose to stay with him because they have two kids and he is the husband of her youth.

She has been arrested by policemen attached to the Igbogbo Police Station. 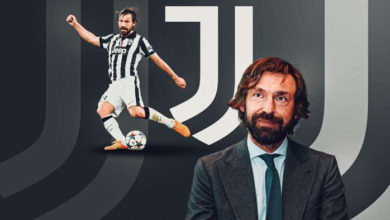 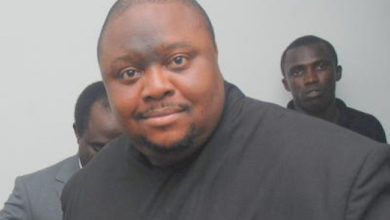